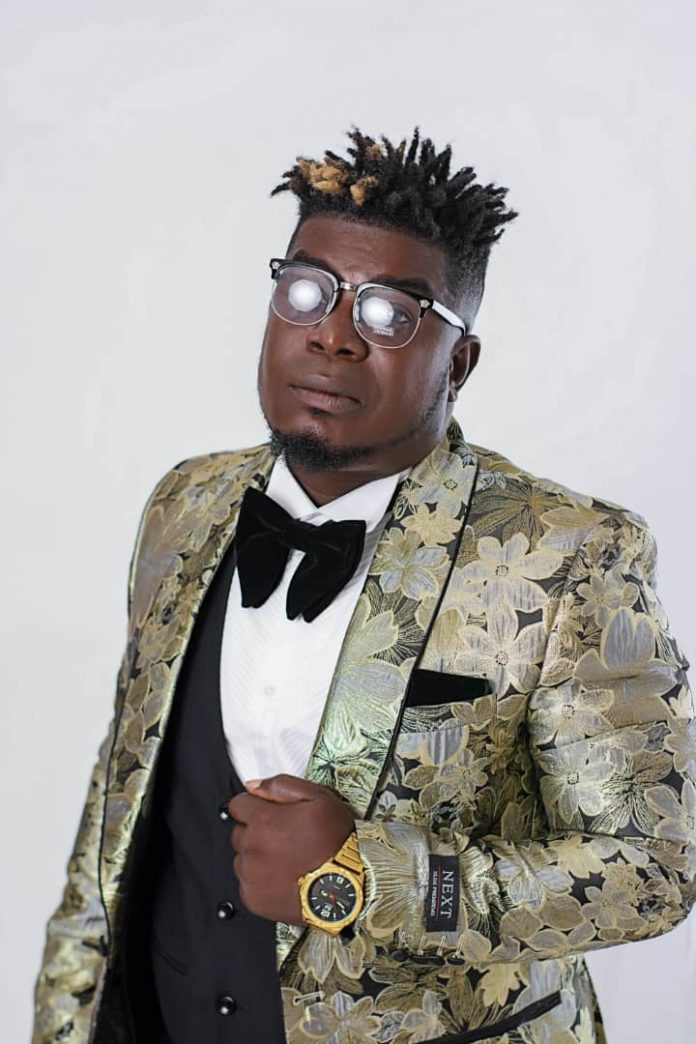 Ghanaian Hiplife artist, King Jerry says despite Kuami Eugene being VGMA’s reigning Artist of the Year, he still considers him an “up-and-coming” artist.
According to him so far as the Rock Star hasn’t reached the status of legendary Daddy Lumba, Kojo Antwi, Paa Bobo and others, he remains a budding talent to him.
This comes on the heels of the brouhaha involving Guru and the CEO of Lynx Entertainment, Richie Mensah, the record label Kuami Eugene is signed onto.
In an interview with MzGee on TV3’s “New Day” King Jerry believes Kuami Eugene should have kept mute on what he describes as an “adult” fight.
“…he might be VGMA’s Artist of the Year and might have other awards to his credit as well but I still see him as an “up-and-coming” artist so he needs to be humble and not meddle in the affairs of adults [referring to the Guru-Lynx issue]. You might be surprised at my description of him but yes, he is an “up-and-coming” artist since we can’t compare him to the likes of Daddy Lumba, Kojo Antwi, Paa Bobo and others.”
He asserts music is a long journey and even the likes of Sarkodie although may be established, still have a long way to go thus the need for humility.
King Jerry who is also known as the King of Ga mashie music has many songs to his credit among which are “Obaa Gbo Oshi”, “Kan Mli Shito”, “Anyemi”, “My Story” and the hit song, “Sankofa [Baaye]” which went awash social media with a dance challenge. He is currently out with his latest song “Shegee” – another danceable tune as his previous songs.