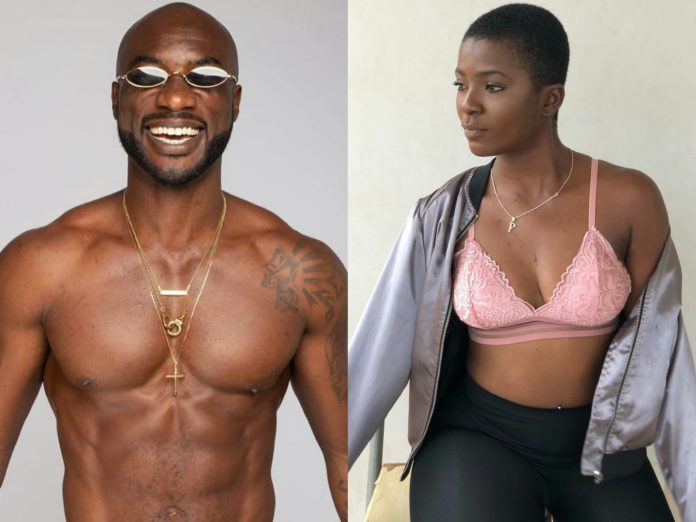 Highlife musician, Kwabena Kwabena has laughed off rumours swelling around that he is in a relationship with actress Ahoufe Patri.

The silky smooth singer indicated that there is no truth in that rumour.

Speaking in an interview TV3’s Newday with Berla Mundi, the ‘Adult Music’

” I heard that rumour too but there’s nothing. I don’t know what I’ve done to Ghanaians. Maybe its women that like me because I can’t understand where these rumours are coming from,”

“All these has been tough on me bu I’ve been able to stand all these because God is with me.” He stated

Kwabena Kwabena, he has spent a greater chunk of his music career fighting off allegations of having multiple relationships with women including his former manager Frema Ashker.

This, they have denied on several occasions.