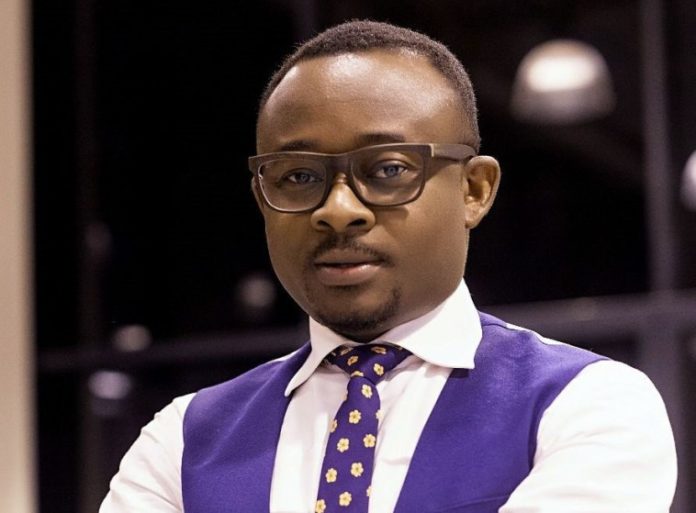 Mr Gyan who is currently the Deputy Director of Consumer and Corporate Affairs at the National Communications Authority (NCA) described the offer as an insult to the biggest music award scheme in Ghana.

According to him, government recently sponsored the AFRIMMA with $700,000 hence making GHC100,000 seem like an unreasonable chicken change.

In a post on Facebook, Mr Gyan said he’d be shocked if VGMA organizers accept the amount being offered to government.

“I understand that’s the support the Government of the Republic of Ghana has given or is about to give to support some initiatives in the arts sector.

“Remember the Government of the Republic of Ghana is said to have given or spent 700K DOLLARS on AFRIMA….a Nigerian originated event packaged as an African one”.

“Now, I want to understand the logic in the Ghana amounts. Are we saying Chalewote is bigger than the GMAs? Are we saying we don’t realise support of 100K is as insulting as presenting a kente African print fabric to an Ashanti chief instead of a hand woven original Kente. And guess what, if Charterhouse accepts the 100K, government will start boasting all over this town that they are supporting the GMAs. I beg, if we managed to justify 700,000 USD for AFRIMA, it should be easy to justify a reasonable amount for the GMA instead of that 100K chicken change nu. What too is that one. George Quaye if you people accept this ago shock oooo!” He wrote