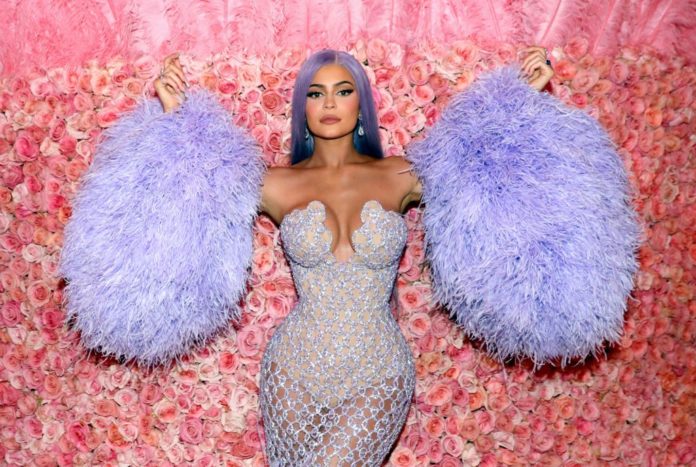 The billionaire make up mogul who will turn 22 on Saturday, August 10, is said to have paid the whopping sum to throw her biggest birthday party with the Kardashian clan and close pals.

Mail Online reported that the 300-ft vessel, boasts rooms for 22 guests including a master suite and three VIP staterooms, a spa, a beauty salon, a cinema, a gym, a deck-pool, an outdoor bar, its own helipad and is serviced by a 29-strong crew.

According to TMZ, the beauty mogul has spent a fortune hiring the ultimate-luxury yacht which is available for hire for a cool £1 million per week.