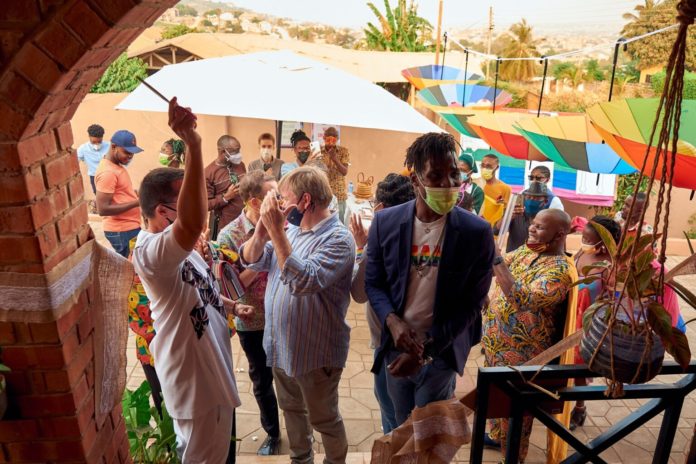 The LGBT Community in Ghana says their safety is being threatened after officials of the National Security raided their office Wednesday afternoon.

In a Facebook post, the Community said some traditional leaders have threatened to burn down their office.

“This morning, our office was raided by National Security. A few days ago, traditional leaders threatened to burn down our office but the police did not help. At this moment, we no longer have access to our safe space and our safety is being threatened,” the Facebook post stated.

The post called on human rights organizations to rally to their defense.

“We call on all human rights organizations, and allies to speak out against this attack”.

Meanwhile, Bawku Central lawmaker Mahama Ayariga says homosexuals must recognise they have no rights in Ghana.

According to him, people who own up to being homosexuals in the country must be identified and face prosecutions.

“So we should now look for him or her that says they are into the activities and begin to punish the person for what they say they are,” Mr. Ayariga told Serwaa Amihere on GHOne TV Tuesday.

Conversation and anger towards LGBT practices have been renewed in Ghana following fundraiser which was attended by several diplomats including the Australian High Commissioner who pledged to support the group.

The EU office in Ghana has declared support for the group.
Source: Starrfm.com.gh