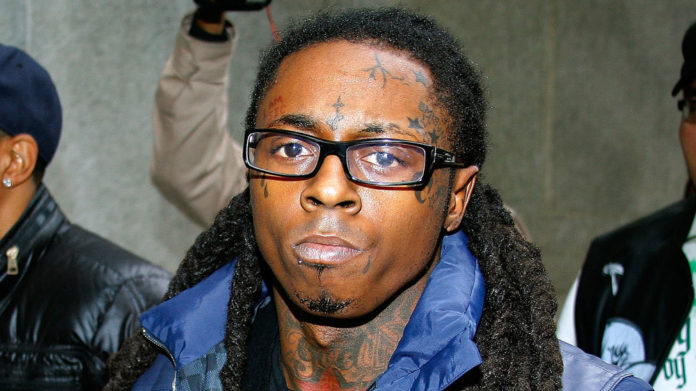 American rapper, Lil Wayne is reported to have paid off all the $14 Million Tax Debt he owed.

According to court records obtained by The Blast, Lil Wayne recently coughed up $14 million to settle his tax debt.

It’s understood the rapper must have cleared off the massive debt from the settlement money he received from Birdman last year when the two settled their years-long legal battle over his record deal.