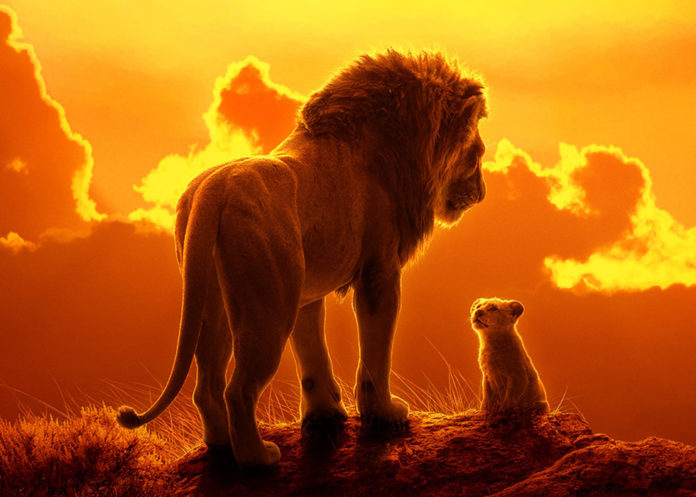 The remake of Lion King has become the highest-grossing animated movie ever, marketwatch has reported.

The live-action reboot starring big names like Beyonce, Donald Glover and Seth Rogen, has earned $1.33 billion (£1.1 billion) as of this weekend.

The latest figures mean that The Lion King is now the 12th highest-grossing movie of all time, according to Box Office Mojo.

The film could inch into the top ten if it out-earns Harry Potter And The Deathly Hallows Part 2 and Black Panther.