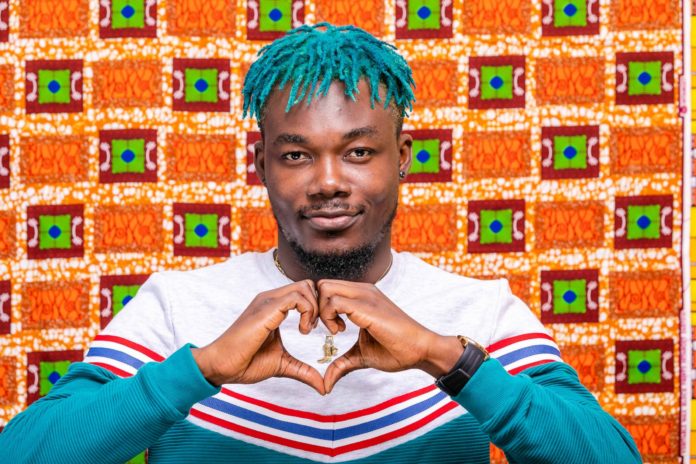 Musician Raphael Camidoh Kofi Attachie, popularly known in Showbiz as Camidoh, says that the decision to make Ghanaian local languages part of his songs is to portray the country’s rich culture to the rest of the world.

According to him, music, in recent times, travels faster thus presenting itself as a means for the country to sell its indigenous languages to the rest of the world.

Recently many in the entertainment industry have said one of the main reasons Ghanaian Musicians and their songs struggle to get to the world stage is because of the language barrier.

But Speaking to MzGee on TV3’s New Day, The ‘For my lover’ hitmaker, in an interview stated that even though foreigners can not cannot the message in the music, they still love it.

“I feel that now a days . music travels faster than we even expect and as a way of selling our culture and our language to the world, it is just right for me to fuse in my local dialect into the music because you never know where it’s going. The fact is that, all around the world, they love the Twi and the Ewe. They don’t understand but when they hear, they love it. So I feel that it is a way for me to sell my culture to the world,”