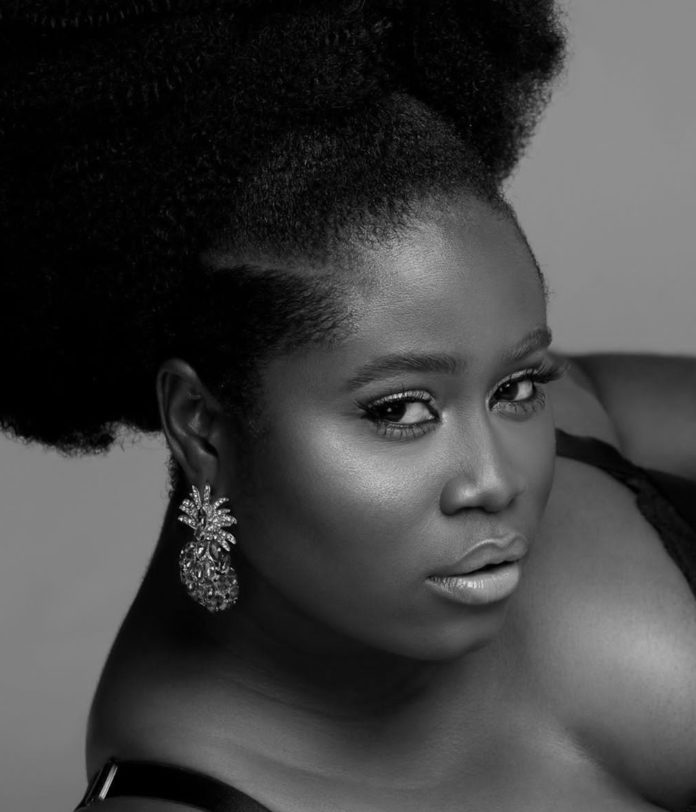 Actress Lydia Forson has expressed her resentment over some Ghanaians claim of “We Only Celebrate the Dead” claims on social media following the death of Kumawood actor, Bishop Bernard Nyarko.

The exist of Bishop Bernard Nyarko has seen a lot of celebrates, fans, and Ghanaians, in general, have taken to social media to offer their condolences to the grieved family. Due to the massive sympathy shown, some Ghanaians believe people are only celebrated when they are no more.

The 2010 African Movie Academy Awards awardee reacting to the issue made a post on her Instagram page which reads;

“if we post the dead, problem. If we don’t post too, problem. Maybe the PROBLEM is you… There’s something wrong with you if all you do is jump from post to post to monitor people who mourn and how”

On the contrary, the award-winning actress in her early post today had a long caption addressing why the dead is most celebrated and labeled others who focus on negativity as “Witches”.  she wrote;

“Some of you will only go to funerals to monitor who cries and if it’s to your standard.
Meanwhile, you won’t cry yourself
You are a WITCH.

This man trended days ago before his death with several people celebrating his acting prowess- you that you are talking, did you comment?

When a person dies whether you know them or not it hits you, you think about your own life and reflect on it, their memories play through your mind severally.
Their death even triggers memories of your own loses and you find yourself mourning them all over again.
Social media has only become a place to express these thoughts openly and engage with others who feel the same way.
Again, you are a WITCH if instead of celebrating a life, you focus on who should and shouldn’t.( a quick look on their pages will show they did neither)

Let love lead and stop all this negativity. ( this isn’t directed at anyone in particular, I’ve just seen too many people in my comments being negative)”.