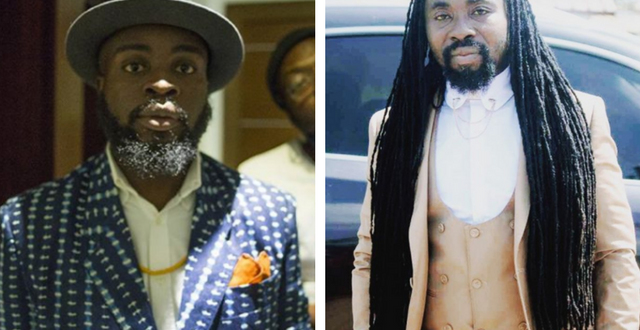 Legendary Ghanaian rapper, Obrafour has said rapper M.anifest ended his feud with his colleague Sarkodie on his advise.

Obrafuor explained that he was worried the two talented rappers were at each others throat and decided to take action.

In an interview with BBC pidgin, the veteran rapper stated that he was disturbed at the feud because he was not in a healthy place at the point it was happening.

He added that he advised M.anifest to end the beef when the rapper used to frequently visit him to check on his health.

The “Pae Mu Ka” rapper, said “beef has been the part of music but the only problem I have is when the beef degenerates into insults and where people could even fight. The only beef I was a little worried was Sarkodie and M.anifest and it happened at the time I when I was in a grave situation”.

He added that he was excited when M.anifest heeded to his advice.