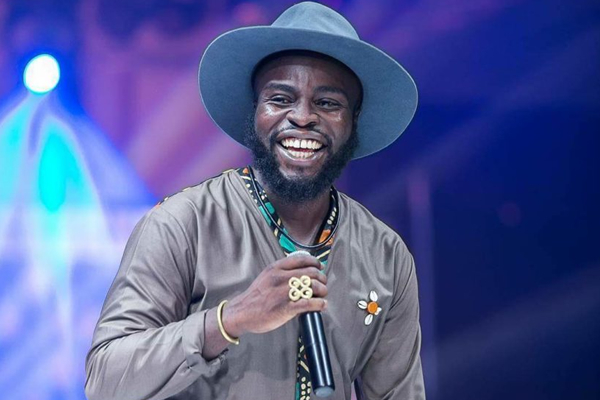 The 2017 Vodafone Ghana Music Awards (VGMA) rapper of the year, M.anifest has disclosed he is working on two new projects.

M.anifest whose last album was released 2 years ago indicated that he is currently working on an EP and an Album.

In an interview with Tim Westwood in London last Friday, the ‘God MC’ stated that the EP titled the Gamble is almost complete.

“That [EP] is done and ready to go, just putting some few touches on one or two tracks…it has Burna Boy, Worlasi and Simi on it..I am looking forward to working with more artistes in the UK as well,” he said.

M.anifest is currently trending on social media after a video of him free styling on the Tim Westwood show was released.