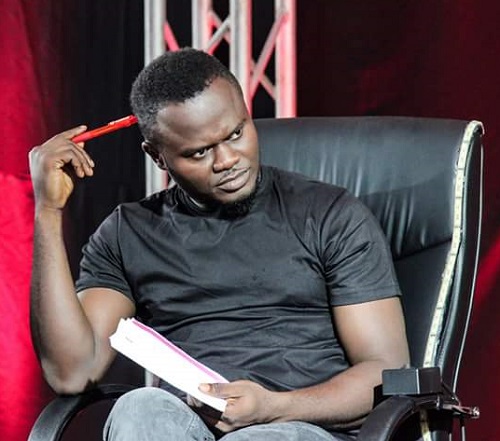 Contemporary Gospel musician, Cwesi Oteng has disclosed that his three children were kidnapped from their school sometime ago.

The ‘God dey bless me’ hitmaker stated that he didn’t make the issue public because the police had informed him that the woman who abducted the children was a mad woman.

In an interview on Happy FM, Cwesi Oteng explained that the children were found in a hotel with the alleged mad woman few hours after they were reported missing.

“My children were kidnapped for some hours, but they were found at a particular hotel. The police told me not to announce it to the general public and the media, because they claimed the woman who kidnapped my children was mad,” Cwesi Oteng stated.

Cwesi Oteng’s debut album, Mercy Project was released in 2012 and had two hit songs Mercy and God Dey Bless Me which propelled him to stardom.

The album’s success saw him getting three nominations in the Song of the Year, Video of the Year & Artiste of the Year West Africa categories at the 2012 Africa Gospel Music Awards.