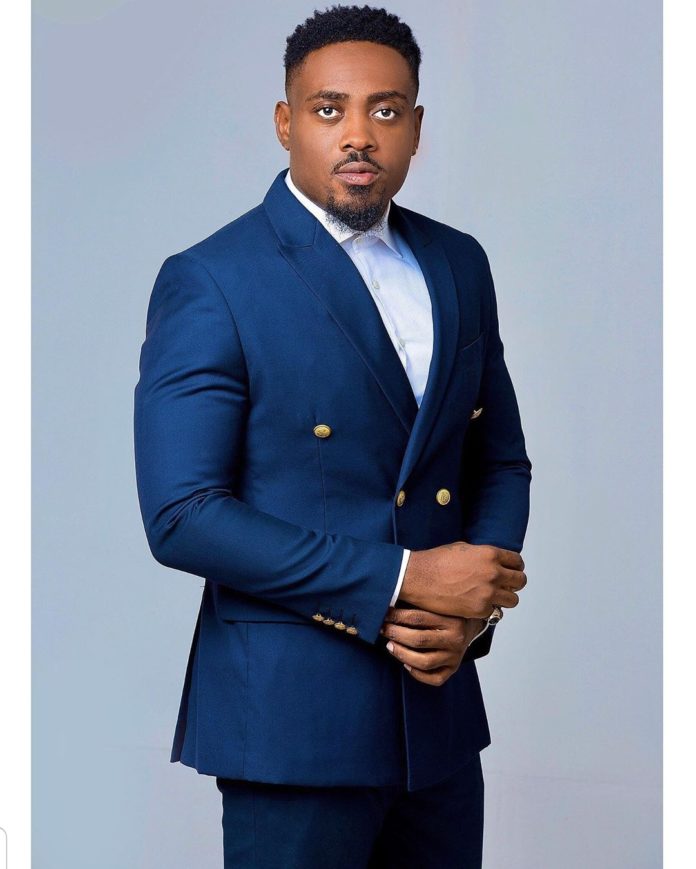 Toosweet Annan is a Ghanaian born actor and a fashion icon whose rise to fame has been on the ascendancy since his acting debut in 2008.

The fast-rising actor is a role model for many upcoming ones because of his versatility and his lifestyle outside the movie circles.

Today he is our Man Crush Monday 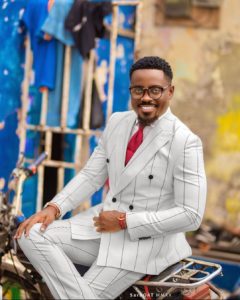 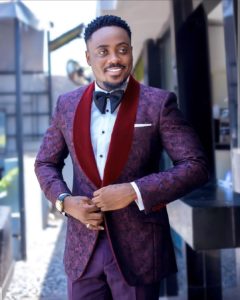 Annan has featured in many Ghallywood and Nollywood movies and TV shows including My Better Half, Flawless Love, Bown Sugar, Hat Tricks, The Supremo, Behind the Clouds, Black Men Rocks among others.

Although his passion has led him to build a fascinating career as an actor, the 34-year-old is also into business, investing and as a result, owns a pub known as Briefcase.

Born and raised in Ghana by his Nigerian mother, Annan had both his high school and tertiary education in the country. Thus, from Nugua Senior High School to Ghanatta College of art and design. 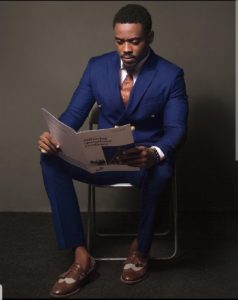 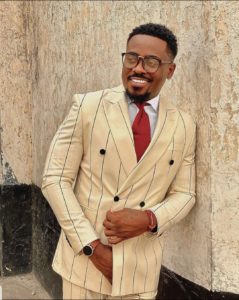 The manner in which he has handled fame since entering the limelight is admirable. He is less talked about in terms of controversies and has kept his private life off the public space.

Annan, however, has made known of his cute daughter Nonnana. But the mother of the beautiful kid is not identified.

The handsome young man is known to be a charmer and a favorite pick in the industry for many ladies.

His sense of fashion is apt, making him one of the most fashionable celebrities in Ghana and loves keeping it gentle (Often official wears).