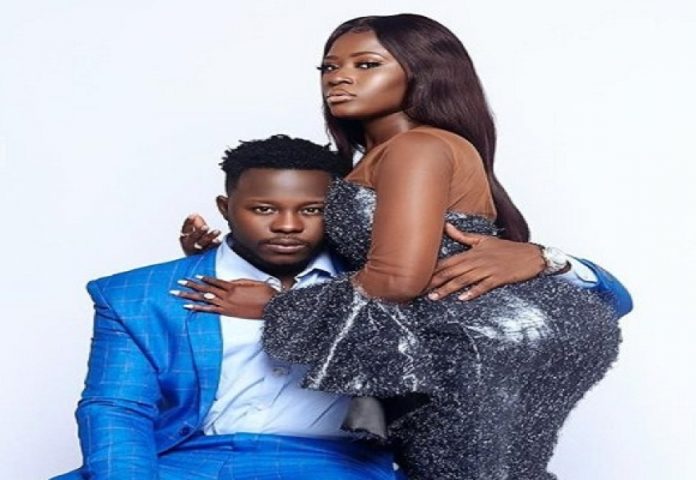 The former YOLO star actress whose relationship with the ‘Confirm’ rapper has been a matter of public discussion disclosed that their first interaction was via Facebook.

Speaking on Hitz FM in an interview, Fella said: “We met on Facebook. He reached out to me. That was way back and we became friends”.

She admitted the rapper was seeing his then girlfriend, Sister Derby at the time of their interaction.

“She (Sister Derby) was in the picture but she knew we were cool. They had broken up when we started dating and there was nothing wrong with that”. she stressed