As Beyonce’s “Black is King” continue to make waves across the world,  Some have already learned and mastered the choreography to “My Power” featuring Nija, Tierra Whack, Moonchild Sanelly, Busiswa, Yemi Alade, and DJ Lag. Between TikTok and Twitter, not even a full 24 hours passed before dance covers started going viral with the #MyPowerChallenge.

The visual for “MY POWER” represents the battle between Scar and Simba, with Nala and her lionesses backing the true king of Pride Rock with fervent strength. This same energy is seen with this music video and is all things girl power.

We see multigenerational strength with the appearance of Ernestine Shepherd, the oldest competitive female bodybuilder in the world still dominating at 84 years old. 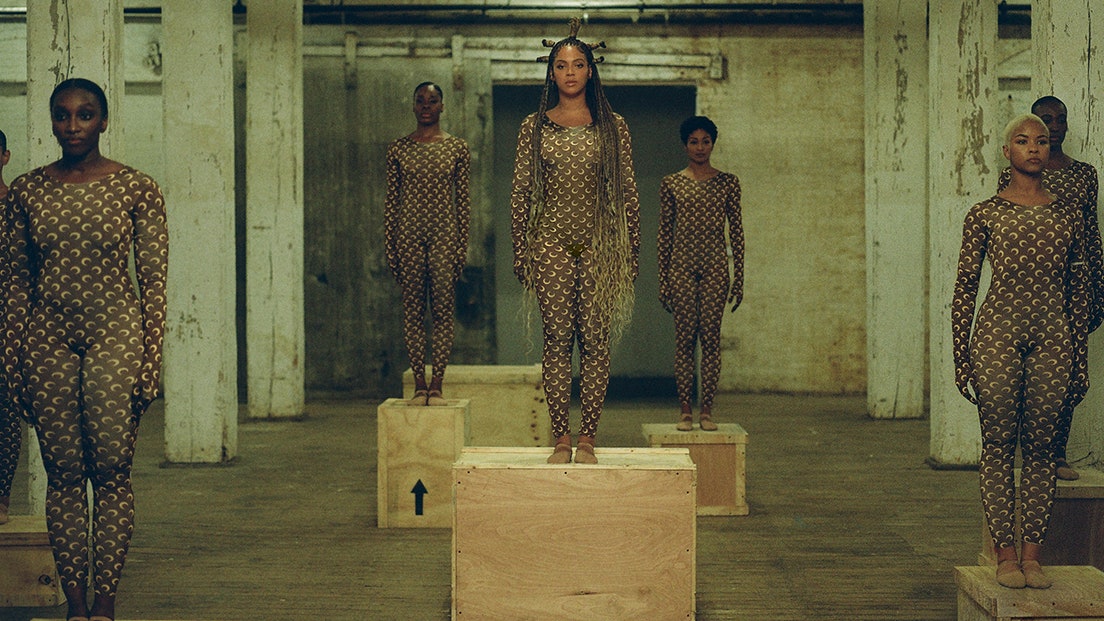 She is unique in many ways, In March of 2010, on stage in Rome, Italy she was formally given the title of World’s Oldest Performing Female BodyBuilder (by Guinness World Records).

How did Ernestine transform herself from an average middle-aged woman to bodybuilding diva?

In her youth Ernestine is said to have been a “prissy” girl with little interest in athletics or exercise of any kind. As a 56-year-old she was a sedentary, well-padded school secretary and “slug” who had never worked out a day in her life. The obvious question is: What happened to transform Ernestine into a role model for the rest of us, and senior women in particular?

What happened was that the 56-year-old version of Ernestine went bathing suit shopping with her sister, Velvet. While trying on the suits, they found themselves laughing at each other. Then and there they knew it was time to get in better shape. Ernestine and her sister joined a gym and started working out together. A short time later, Velvet died suddenly from a brain aneurysm. Devastated, Ernestine stopped going to the gym. After some months of mourning the loss of her sister and on the advice of a friend that her sister would have wanted her to continue what they had started, Ernestine returned to the gym with a reignited determination to get fit. 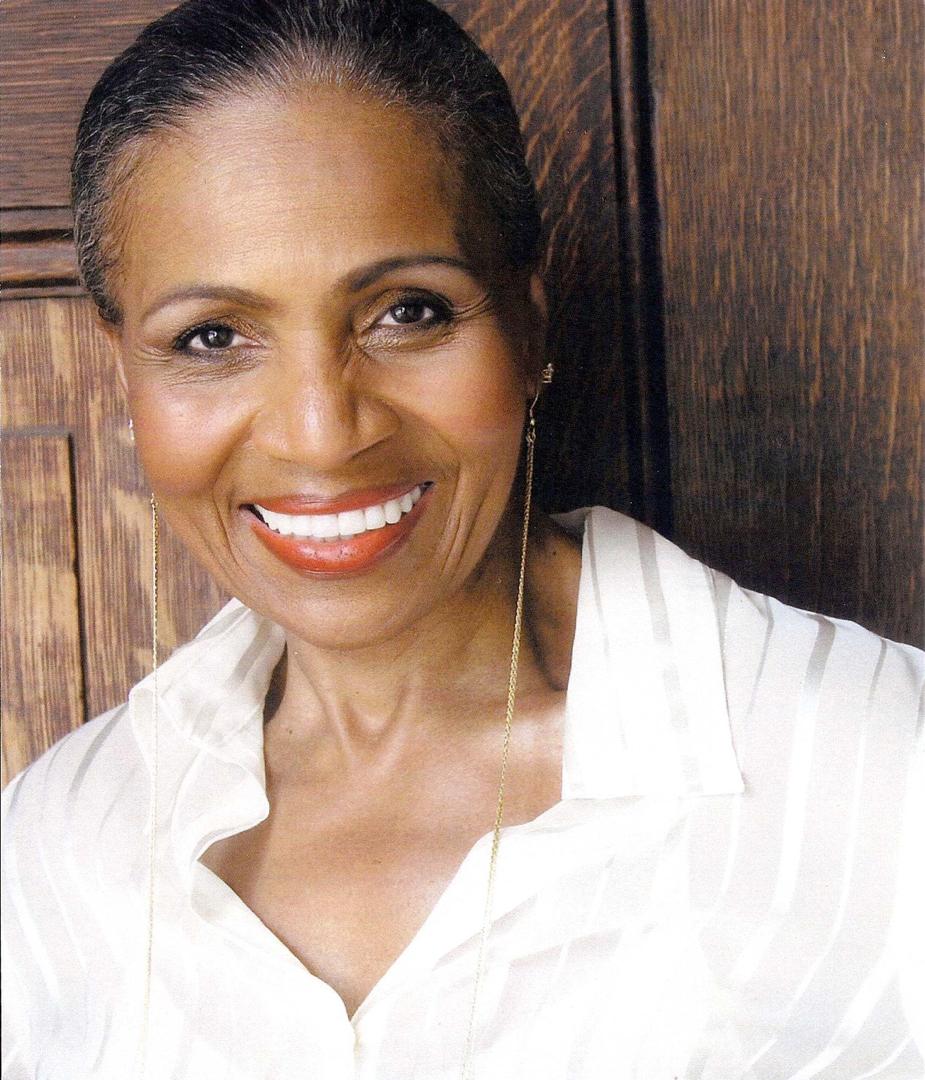 Starting slowly and building her body step by little step, Ernestine over time completely transformed not only her body, but her life, too. She has never been happier. She trains mostly senior women five days a week and “live(s) to inspire senior women to reach their physical potential.”

Personally, she likes to compete in 5K and 10K races and run marathons. She’s up at 4 A.M. to get in her 10-mile runs and puts in upwards to 80 miles a week when training for an upcoming marathon. Ernestine also strength trains four or more days a week. In 2007 (at age 71) she asked Yohnnie Shambourger (former Mr. Universe) to train her to compete as a bodybuilder. Seven months later she entered her first bodybuilding competition. In this first contest she took first place in her class at the Natural East Coast Tournament of Champions bodybuilding competition – out posing women decades younger.

Despite all the exercise, Ernestine says that she has no aches or pains whatsoever and has never been injured — not at all — in the 17 years of her new improved life. This 5-foot 5-inch, 130-pound dynamo sports 9 to 10% body fat; these single-digit percentages are usually reserved for elite-professional male athletes in their prime! She takes no medications. She loves her new life’s work, enjoys more energy than those decades younger and has never been more successful. 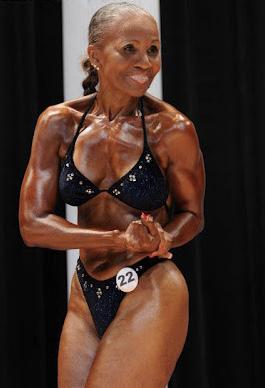 What’s her secret? Let’s look at some of what allows Ernestine to defy “normal” aging:

Ernestine Shepherd is having the time of her life at an age when many folks only see themselves as declining and getting old. She’s in the best shape of her life by far, more successful than she’s ever been and a supreme role model to senior women.