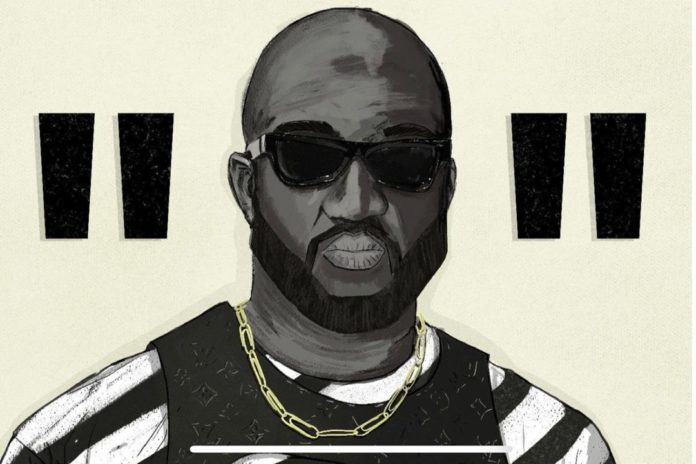 OFF-WHITE is arguably one of the hottest brands in the World. As of the last quarter of 2018 it was the most popular in the World, beating Gucci And Balenciaga. Ofcourse it is easy to see Rihanna, Beyonce, Travis Scott and Theophilus London all sporting it.

But what you may not know is that the founder of Off-White, Virgil Abloh, is of Ghanaian origin.

Born in Rockford, Illinois (U.S.A.) in 1980 to Ghanaian immigrant parents from the Volta region, Virgil Abloh, after earning a degree in Civil Engineering from the University of Wisconsin-Madison obtained a master’s degree in Architecture at the Illinois Institute of Technology. 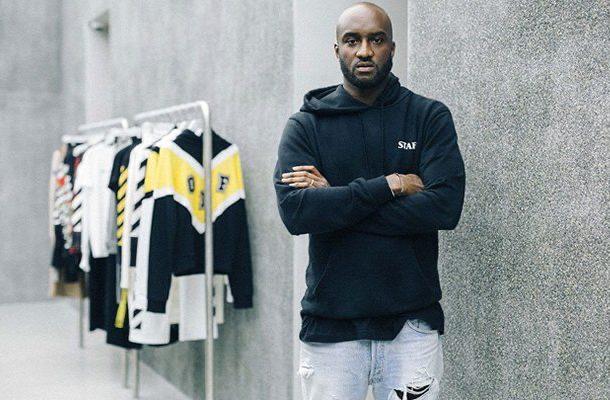 Even though his mother was a seamstress and his father managed a paint company, so one  can fairly surmise fashion and design runs through his blood, it was at the Illinois Institute of Technology where Abloh was introduced to a curriculum established by Mies van der Rohe, formed from the notions of Bauhaus, that taught him to combine the fields of art, craft and design. These theories, merged with contemporary culture, make up Abloh’s inter-disciplinary practice today.

The history of OFF-WHITE started with a ‘vision from Virgil’, and soon went onto become a brand on everyone’s lips.

Founded in 2012, the Milan-based label has opened showrooms in 15 locations around the world and retained a star-studded line-up of customers.

Before Abloh branched out with his new label, he formerly built a streetwear kingdom under the name Pyrex Vision, which many celebrities had embraced with open arms.

However, as he later faced controversy regarding reusing and reselling Ralph Lauren’s flannels, at an astronomical price and after slapping the moniker of his own brand on them, he scrapped the company. Despite criticism, it wasn’t long until he eventually came back with his new ambition, and the history of OFF-WHITE started.

In recent years, Abloh started putting everything in “quotes”. He inscribed “SHOELACES” on shoelaces, engraved “SCULPTURE” on the bag he collaborated with houseware giant IKEA, and even labelled his website “WEBSITE”.

This is because Abloh believes that everything that leaves in the quotation mark remains to be indefinite, meaning there’s always rooms for questions. This concept very much goes in line with the ideology of the brand – giving people space to unleash their own creativity. 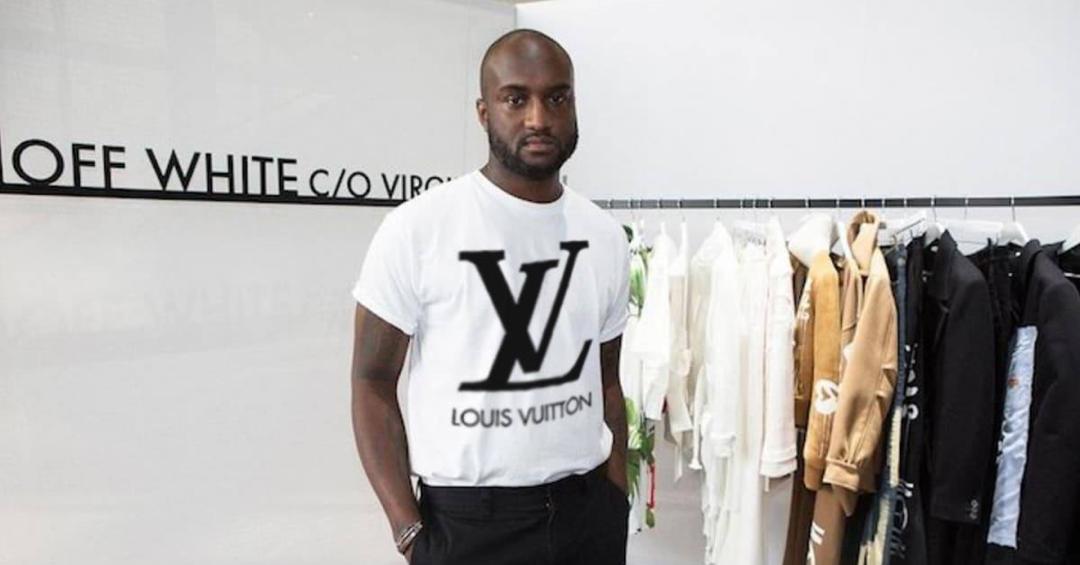 On March 25, 2018, Abloh was named artistic director of Louis Vuitton’s menswear ready wear line, marking him the first person of African descent to lead the brand’s menswear line, as well as one of the few black designers at the helm of a major French fashion house.

Upon his acceptance of the position, he stated, “It is an honor for me to accept this position. I find the heritage and creative integrity of the house are key inspirations and will look to reference them both while drawing parallels to modern times” Abloh has since been in high demand for his designs, creating an original outfit designed for Serena Williams to wear throughout the 2018 US Open, a collaboration with Nike.

In March 2019, Abloh collaborated with Ikea to start making furniture for millennials, ranging from cabinets, rugs, coffee tables, and chairs. One of Abloh’s most popular items is the Frakta Bag. It is beige with the text “SCULPTURE” imprinted on the side. Virgil teamed up with SSENSE to release a workout collection on March 29, 2019.

Virgil Abloh has an estimated net worth of more than $4 Million. He is Married to Shannon and the couple have two children.