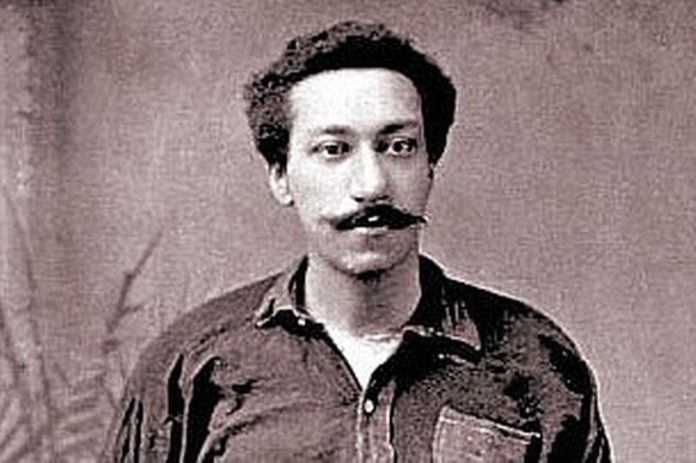 As Black History Month begins, millions of people across the world celebrate the achievements and contributions to society made by the Black community.

Unknown to many, the world’s first black footballer Arthur Wharton is a Ghanaian. Arthur was born in 1865 in Accra, the capital of then Gold Coast.

His dad was a wealthy Methodist Minister and his mum descended from Ghanaian royalty, so Arthur grew up surrounded by powerful and rich members of society.

But turbulent times on the Gold Coast saw several uprisings taking place against the country’s colonial intruders, in 1875 Arthur was sent to a school in London to escape the violence.

Arthur was expected to follow in his dad’s footstep to become a missionary, but in his heart, he knew it was sport that he loved.

At the age of 19, he moved to Cleveland College in County Durham, to train to become a Methodist preacher, but Arthur was quickly distracted by football.

He ended up playing 32 matches in goal for Darlington, where his extraordinary reputation began to grow and local press described him being as ‘invincible’. 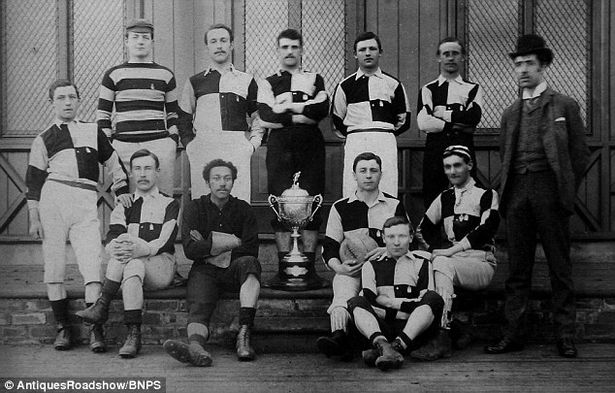 And his talent didn’t stop at football, Arthur also excelled at running.At the age of 20, he became the fastest man in the world and broke the 100-yard sprint world record with a time of 10 seconds at Chelsea’s Stamford Bridge. 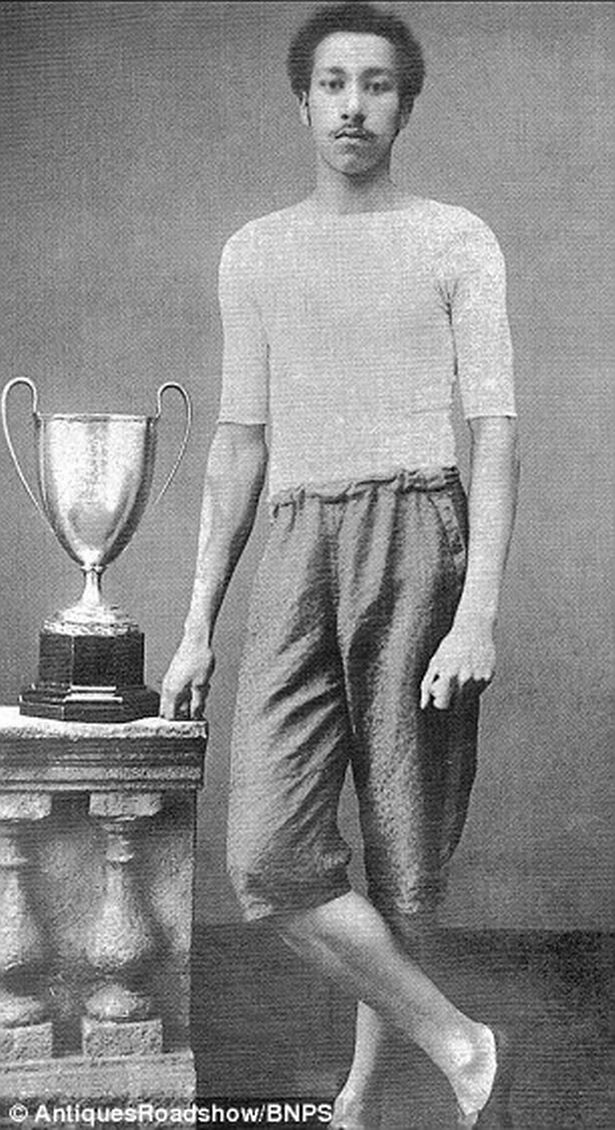 As his talent became largely known, racist comments from fans, commentators, and local press began and he was given the offensive nickname “Darkie Wharton”.

And it is claimed in some quarters that he would even have represented England but for the colour of his skin.

Wharton’s athleticism helped him stand up to the frequent racist incidents he faced on and off the pitch.

But this daring goalkeeper was nonetheless a beloved figure among the working-class supporters of Darlington, and he soon became legendary.

In 1887, Arthur was scouted to play in goal for Preston North End. Almost everyone recognised Arthur’s goalkeeping talent, and a journalist at the Northern Echo said he was ‘without doubt one of the most capable goal custodians in the country.’

In 1888 The Football League had been founded and Rotherham Town offered Arthur a professional contract. He had over 10 years of success at Rotherham, helping them win the Midland League and promotion to the second division.

In 1894 he signed for Sheffield United, but the club had also signed a younger goalkeeper, William ‘Fatty’ Foulke.

For the first time in his career, Arthur became the second choice and played only three games.

In his last appearance for the club, Sheffield lost 2-0 and Arthur was at fault for one of the goals when he missed the ball completely.

After playing for different clubs, it was the end of an era in 1902 when Arthur made his last Football League appearance. 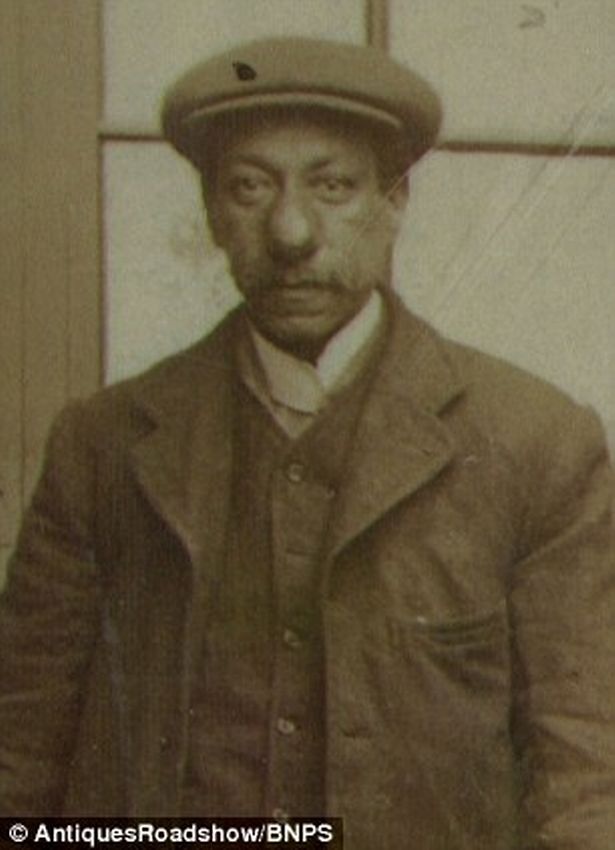 He then went onto become a pub landlord in Rotherham, before working as a haulage hand in the coal mines of South Yorkshire for the final 20 years of his life. Arthur sadly lived in poverty and struggled with a drinking problem before he died at the age of 65 from cancer of the upper lip and was buried in an unmarked pauper’s grave.

Arthur was sadly forgotten for seven decades until author Phil Vasili wrote his book about him in the 1990s. During this time, Sheffield organisation ‘Football Unites, Racism Divides’ launched a successful campaign to raise money for a gravestone for Arthur.

And six years later Arthur was inducted into the Football Hall of Fame in Manchester.

In 2014, the UK Football Association unveiled a 16ft statue of Arthur at the National Football Centre in Staffordshire and among those who attended were Darlington-based artist Shaun Campbell, who campaigned for the statue and founded the Arthur Wharton Foundation, along with former players Les Ferdinand and Viv Anderson.