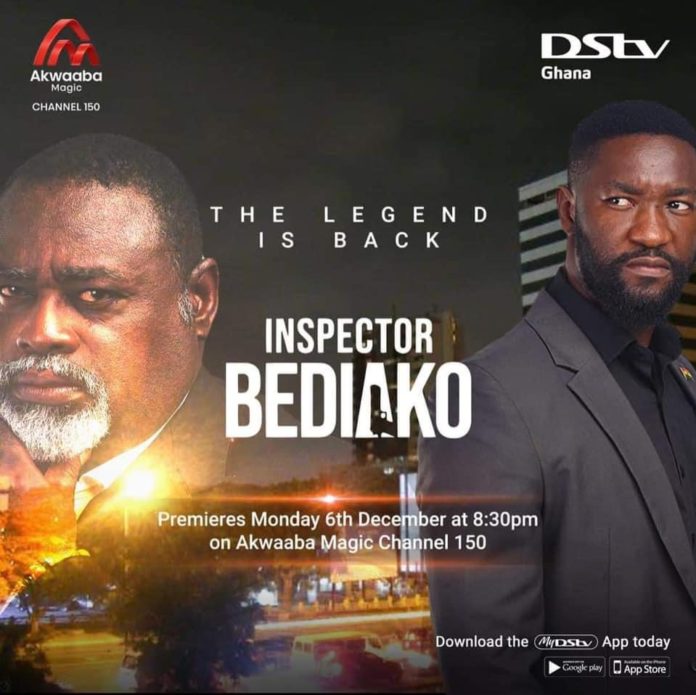 Kojo Acquah Yankah is a household name here in Ghana for especially those who lived through the 1980’s.
He is a communication consultant, journalist and public relations expert by profession. He is also a Statesman and Pan Africanist, who has served Africa and Ghana in various capacities.

Kojo Yankah was an Editor of the Daily Graphic, Director of the Ghana Institute of Journalism, Member of Parliament for Agona East constituency from 1992 to 2000, Member of the National Media Commission, Member of the Ghana Law Reform Commission, Deputy Minister of Information, Minister of State for Central and Ashanti Regions, respectively, and Founding President of the African University College of Communications (AUCC), among others.

Yankah is the brain behind the Pan African Heritage World Museum at Heritage City, Pamadze, near Winneba in the Central Region of Ghana, which is envisaged to be the biggest museum and first of its kind in Africa.
He has authored more than 8 books but one of his works that remain outstanding till date is the Inspector Bediako TV series.
If you are part of those  who still have questions about the choice of the name for the series, he has answers for you in this statement released at the relaunch of the tv series. 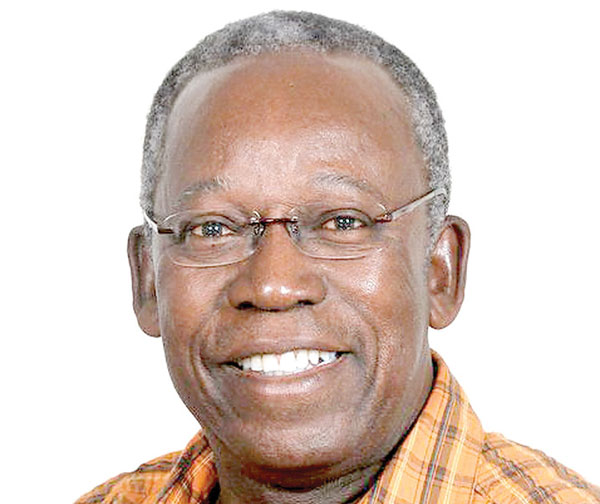 “My name is Kojo Yankah, the creator of the Inspector Bediako television series. Why Inspector Bediako ?
In the late 1980s and early 1990s the continent of Africa saw a rise in the growth of the private media as a whole. This was an age that was commonly called the global world. With it came the invasion of foreign films, cultures and images. It was my strong belief that Africans had to contribute to this new wave. We needed to allow our creativity to help turn the minds of our youth to what we could offer.
‘Bediako’ means ‘one who fights’, a rebel sort of. He is a fighter against domination, he is against crime, against corruption, he is a protector of society, he loves the culture of his society to be preserved; and he wants justice done at all times.
Bediako is not a mimic of any foreign character. He is African, intelligent, wise and good-spirited. He has a sense of humor, but does not compromise on his mission to make society a better place to live in. He leads his team with the same set of values.
Inspector Bediako is a private detective who does not need a gun to solve a problem. Occasionally he is backed by the regular police institution.
Otherwise his intuition, his instincts, his indigenous knowledge, and his familiarity with modern technology are his major skills.
Above all, Inspector Bediako is African.
I am happy and proud for the rebirth of Inspector Bediako. It became very popular in the 1990s, thanks to my producers, directors and artistes; and I have no doubt that it will be as educative and as beneficial to both young and old as it was in those days.
Thank you, Akwaaba Magic (DSTV), for recognizing and adding value to Inspector Bediako. Thank you, viewers, for coming back to the screens. May Inspector Bediako live long and be beneficial to society.”
Kojo Yankah