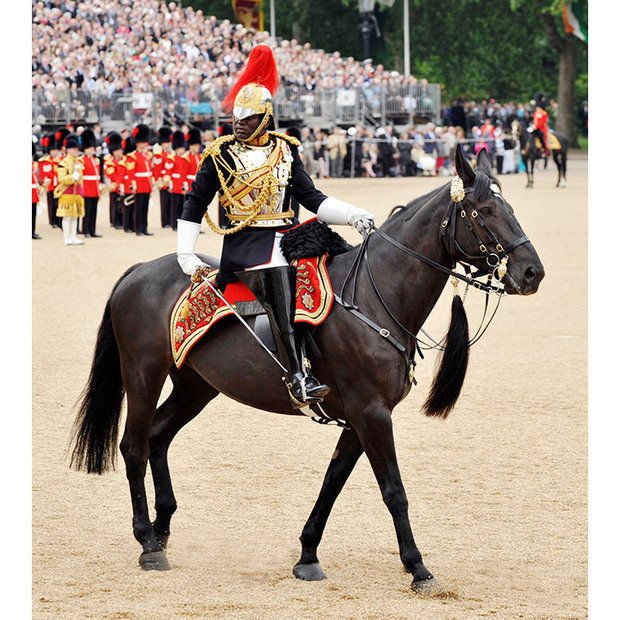 Major Nana Kofi Twumasi-Ankrah is a Ghanaian-born officer in the British Army. Appointed by Queen Elizabeth II as her equerry in 2017, he is the first black man to hold this position. He was also the first black British Army officer to be commissioned into the Household Cavalry.

The personal assistant to the Queen, who  fought in the Afghanistan war, fills one of the most important roles in the royal household. 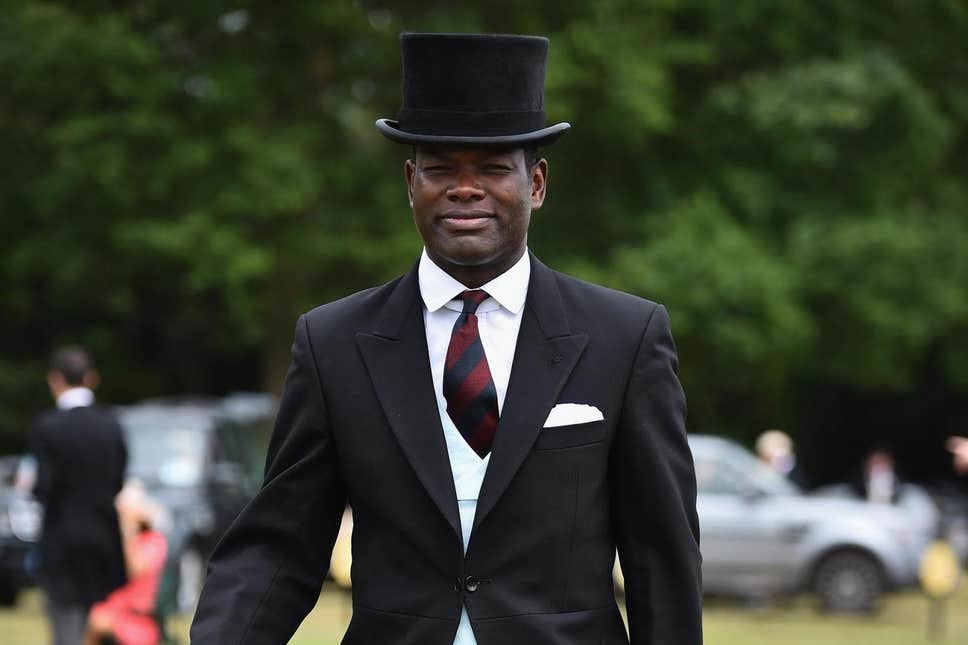 As an equerry, Major Twumasi-Ankrah – known as “TA” to his friends – will act as one of the Queen’s most-trusted attendants, assisting her with official engagements and welcoming high profile guests to royal residences.

Historically, the role was created for someone to look after the cavalry’s horses, but in modern times an equerry is expected to be publicly visible as an aide at the Queen’s side.

The appointment is said to be especially important after the Duke of Edinburgh retired  from public life.

Major TA, 38, moved to the UK from Ghana with his parents in 1982. He studied at Queen Mary University in London and the Royal Military Academy Sandhurst.

He joined the Blues and Royals to become the first black British Army officer commissioned into the Household Cavalry and acted as escort commander for the wedding of the Duke and Duchess of Cambridge in 2011. 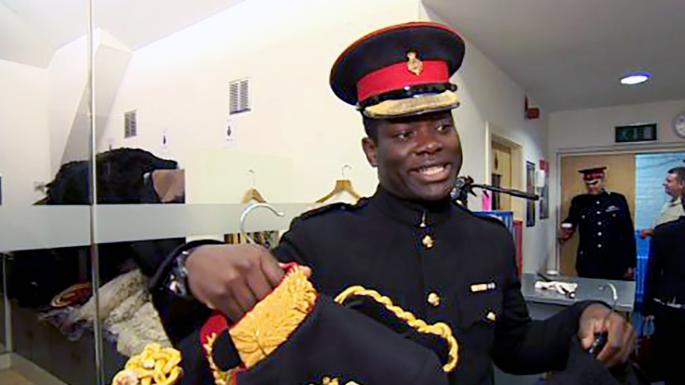 In the same year, he commanded the Blues and Royals taking part in the Queen’s birthday parade.

Speaking on film for a documentary on Britain’s open and democratic society, Major Twumasi-Ankrah said: “As a young child, watching her majesty the Queen’s birthday parade on television, I would have never imagined that one day I’d command the regiment which I’d fallen in love with.”

He added: “From where I sit and from what I’ve seen in the UK, our cultures really do mix and intermingle, and if I’m not a good example of that I really don’t know what is.”