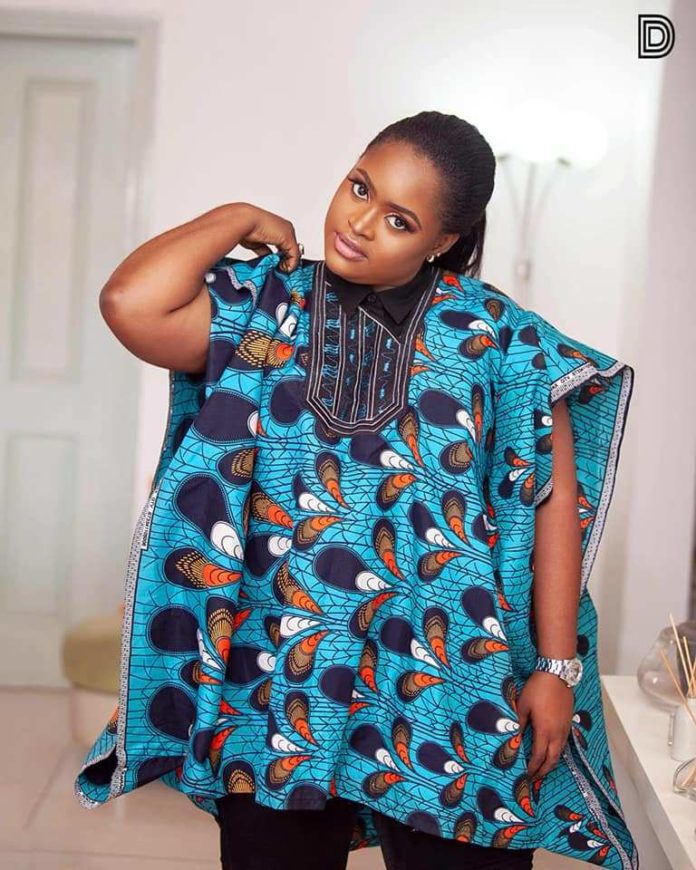 Ghanaian-Nigerian comedienne, Jacinta Ocansey has said men can’t handle the pains of labour because of how they cry over “blue balls”.

The popular bubbly standup comedienne indicated that men can not survive some of the things women handle with ease.

In a conversation with MzGee on the ‘Gee Spot’, the ‘Ghagerian’ comedienne as she’s affectionately known as said God put women through labour because he’s sure of what they can handle.

“Men can’t go through labour because common blue balls they’ll be complaining about how they’ll die if you don’t allow them do it.

” They can’t survive certain things. We were born for this, give it to us. Its not even debatable”. she argued

She further stressed that women were created as a form of help to men.

“When God created Adam, he gave him a helper in a form of Eve to help him. So God knows men need women that’s why he gave us to them to help them so we are helping them” she said.