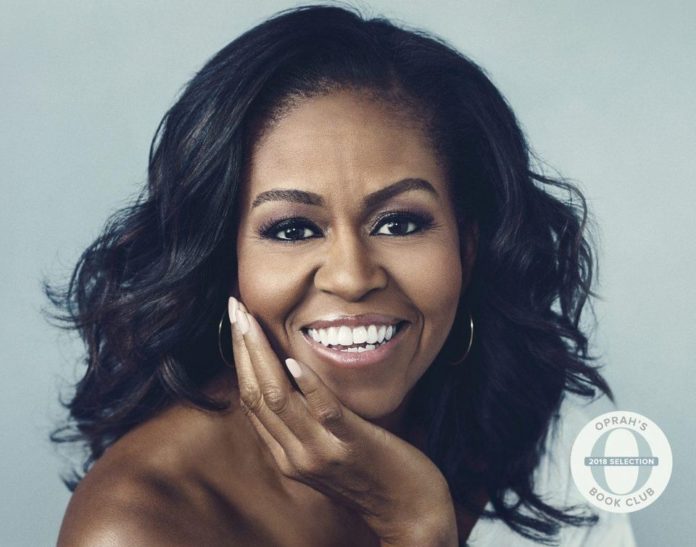 Former US First Lady Michelle Obama has won a Grammy for her first memoir.

The book was released two years ago.

Lizzo and Billie Eilish made their Grammy debuts as both first-time nominees and stage performers.

Eilish had the biggest night, taking home four of the top awards.