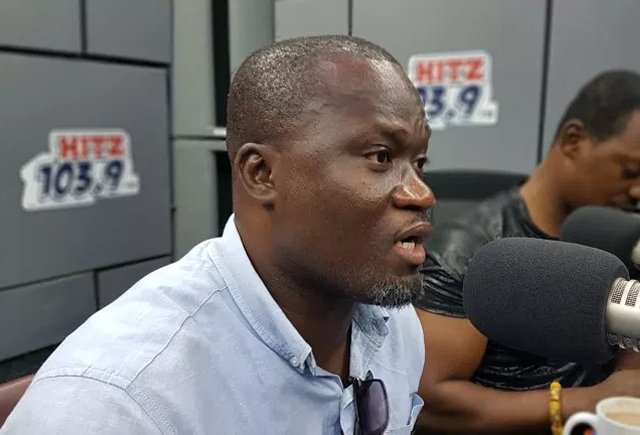 Controversial Film producer and director, Ola Michael has said modern day rappers are better than the older generation of rappers.

The entertainment critic in a conversation with MzGee argued that the new generation of rappers are more poetic than the older ones.

According to him, the new generation of rappers are unappreciative of their skills and talents.

” I disagree that older generation of rappers were better than today’s rappers. I was close to some older rappers like Lord Kenya and Kwadee. Their style of rapping had this story lines that was so clear for you to understand but they were not too poetic but the guys today are doing a lot of poetry.”

He however stressed that “the Obrafour’s generation was very good.”