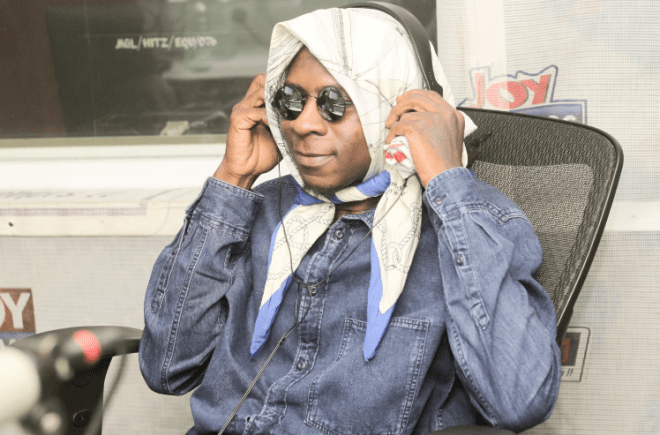 One half of the award winning music duo, R2bees, Mugeez has finally broken his silence on the ongoing Stonebwoy-Shatta Wale brouhaha.

The usually reserved singer said the issue should have been put under control long ago.

According to him, the two have been brandishing guns since their rivalry began but there was no caution for their act.

In a short post on Twitter, the ‘Baby’ crooner wrote: “This Cud Have Bn Tamed LongTime Ago! We Enjoy FunPart Of It Until We Made Dem Felt They Cud PullOutGunz! Ma brothers ain’t really done nothing. Gunz bn poppin around this drama n we sat back n watched! Love da culture n keep da gunz out ! Meditate On It!”

The scuffle between the two dancehall stars has attracted condemnation widely.

The two arch rivals have since been arrested and granted bail.

“Lesbianism is not a crime” in Ghana- Lawyer Ace Ankomah