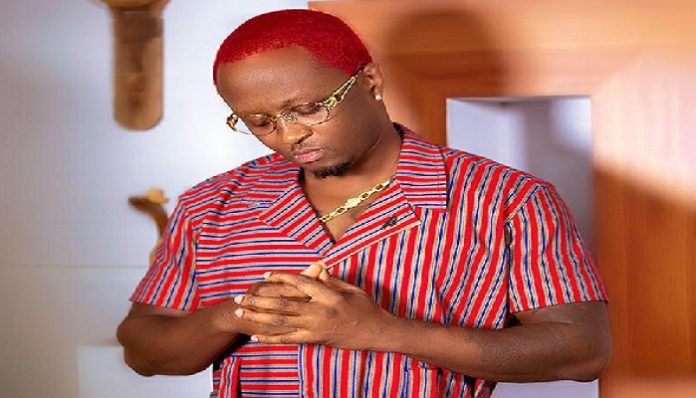 According to Papi who went AWOL from the music scene for a while, the industry is right now dominated by people without the needed talent but survive on the attention and hype from social media.

Speaking on Simply Showbiz on Tv3 with MzGee, the ‘African girls’ rapper said, “…back in the days, it was talent. You had to exhibit what you have, your craft but now, it’s like with a little hype from people on social media, you’re already up there. It’s not about talent anymore but social media following.”

Having been away for many years, Papi says he is back as a soloist who is certain to breakthrough despite the challenges associated with staging musical comebacks. He is currently out with a new single entitled ‘Break up’.