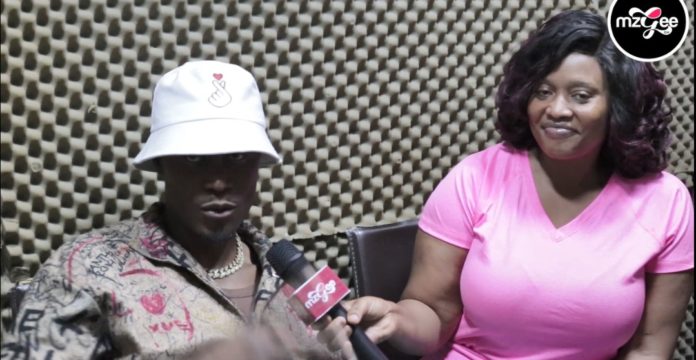 Multiple award winning Rapper, Elorm Adablah popularly known as EL says he spends  a little over one third of his time on making music.

This is because music is his hobby and that he has other important stuff that occupies the chunk of his time.

He said this in response to a question from MzGee which sought to find out why it looks like he disappears for a while only to re-appear  with something new on the music scene.

Responding to this question, EL explained despite the fact that he is always recording music the other processes involved are properly planned and scheduled for release say twice a year.