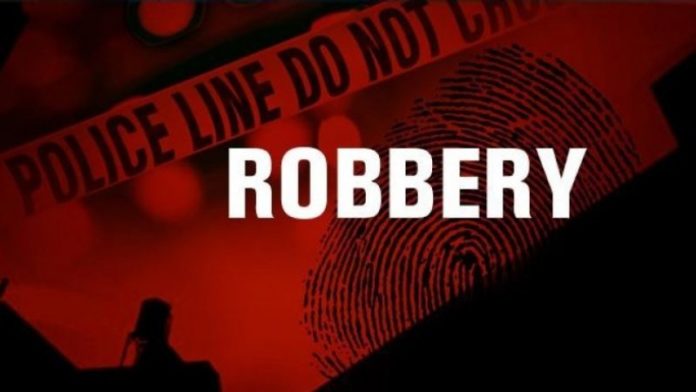 A young music producer in Tumu in the Sissala East Municipality has been burgled.

Mr Sidiki Qudus also known as “Asaynigi Records” a beat producer told the GNA on Friday that the burglars made away with nine 32-inch television sets,12 master decoders and a studio sound card worth over GH¢20,000.00 as well as picking an unspecified amount of money.

“I was having a slight fever the night of the operation, which made me to go home to sleep without picking the daily sales. I always sleep in the shop and more often I don’t pick my daily sales unless I’m to purchase other things into the shop,” he explained.

He said it was his brother who noticed that the shop had been broken into and when they went in, everything had been taken away.

He said, “When I rushed to the shop, my fears were all confirmed as all the new television numbering thirteen had nine taken away whilst other sound woofers and pen drives of ongoing music being produced were all stolen”.

The Tumu police when contacted confirmed the burglary and said investigations had started.

No arrest has so far been made.

Mr Qudus is passionately appealing to the general public to help him track down the burglars to save his young business from a near collapse just after a year in operation.

“I am into the selling of electronic gadgets to raise resources to improve my existing recording studio to help young and stranded upcoming music talents in the Sissala area”.