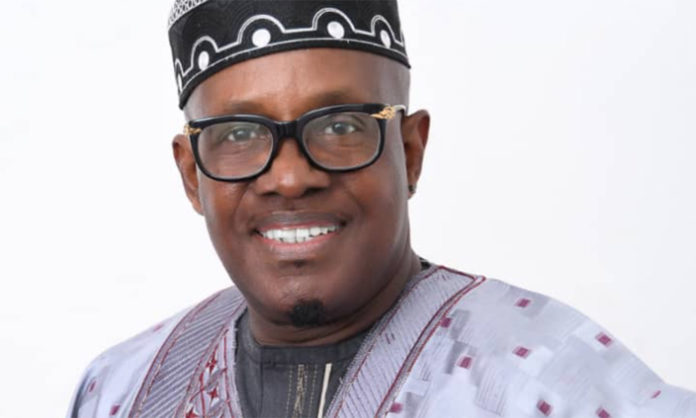 Veteran Highlife musician, Bessa Simons has said the Musicians Union of Ghana (MUSIGA) is still vibrant because of his ideas as Vice President of the Union.

Mr Simons told MzGee in an interview on 3FM’s Showbuzz that ideas he introduced as second in charge at MUSIGA are still relevant.

” Its very sad for Ambolley to say I couldn’t do anything because he wasn’t there and he doesn’t know how MUSIGA works. I have contributed a lot to MUSIGA when I was Vice President and that is why MUSIGA is still standing.” He stated

“The ideas that I brought and were used are still relevant at MUSIGA and that is why a lot of people believe in me to build on that so he doesn’t know what he’s talking about.” Bessa further noted