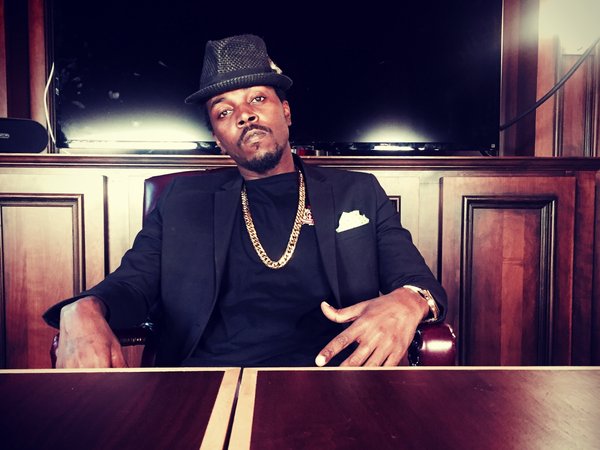 Rapper Kwaw Kese says he had lost interest in the music business while dealing with depression in 2014.
The rapper revealed that he was faced with three major shocks which made him lose all interest in music and life.
“It was in 2014 after my manager was killed in a cold blood, the same year I got divorced, I got arrested and sent to prison, these strong things happened in one year, he told MzGee on TV3’s New Day.

Kwaw Kese said he was in the US dealing with the shock of the divorce and depression for six months.

He explained that he had expected his wife to be by his side when his manager died but her decision to leave had been a huge blow.
Kwaw Kese said he had to pick himself up and move on after he heard a voice urging him to continue living.
“It is only god who made my story possible with all the things that i have been through,” he added.
The “Dondo” hitmaker stated that he had moved from being a “crazy Kwaw” to a responsible Kwaw.
He further stated that his news songs are to encourage young people to be the best of themselves and live with love “if i can do it they can too.”
“I can’t be the Kwaw I was 15 years ago. I can’t do the same things I did then, now. Now I have kids family who look up to me.”