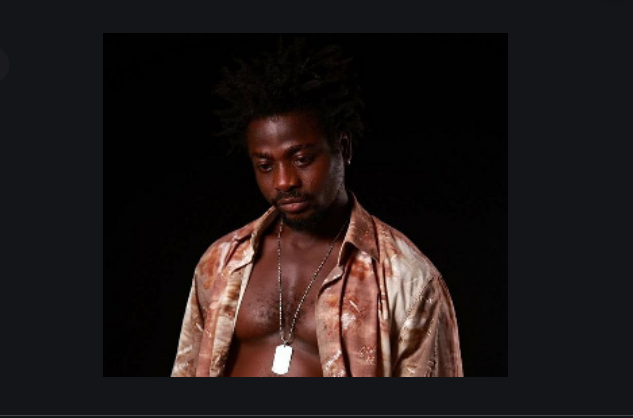 Veteran Ghanaian artist Tordia Tsikago formerly known as Chicago, one of the pioneers of the hiplife culture, has dismissed claims that his beef with colleague artiste Ex-Doe in 1999, which has been touted as one of the most intense lyrical wars in hiplife’s history, was staged.

The veteran music in his submission on ShowBuzz with MzGee opined that, contrary to those speculations he had a lyrical war with the ‘Ma Ba’ hitmaker at the time where both of them were at the peak of their careers.

Reacting to a question on his relationship with Ex-Doe at he said “We are both cool now, we live in the neighborhood and spend a lot of time with each other. Our last meeting was just a few days ago, we are friends now. At the peak of our careers, we may have had squabbles but we’ve settled everything amicably as adults.”

He added that they are now under separate management and collaborations would be possible if both management teams come to a consensus, and it would not be a bad idea should they stage a peace concert ahead of the 2020 general elections on 7th December.