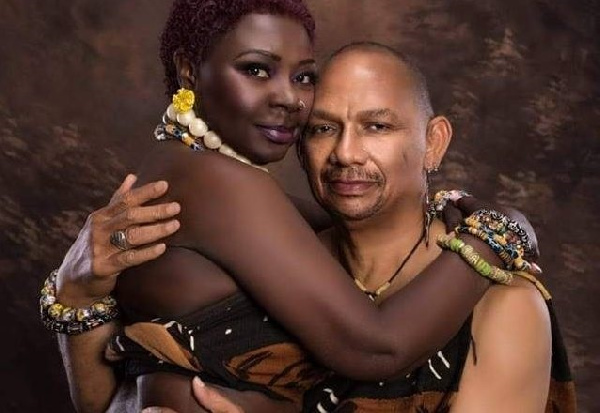 Veteran highlife musician Ben Brako has revealed that some of his children were upset over his nude pictures with his wife.

According to the 60-year-old musician, he was bombarded with calls from all angles because the public kept putting pressure on his kids.

In a conversation on ‘The Gist’ on JoyNews with MzGee, he said “I had some calls from some family and some of them were upset because they were being inundated by people who say ‘Look what your father has done’.” He said

He explained that has taught his children to live their lives as they please because he continues to live his life his own way.

” I try to teach my children to be cool but they can’t always be cool. Its their life, this is my life. I’m not living my life for my kids.”

He indicated that he has no remorse for releasing the semi nude pictures because he thought through his action before he made the picture public.