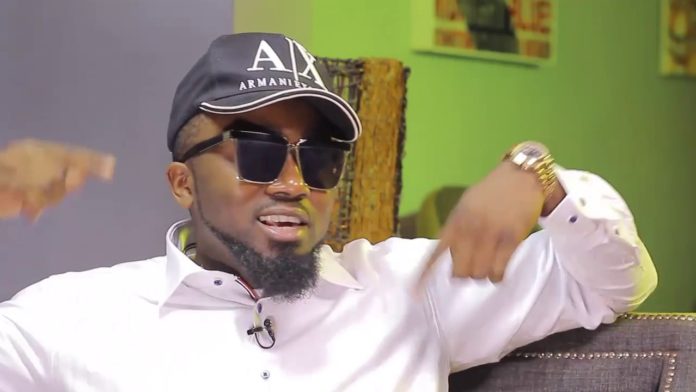 This comes after Burna Boy’s warning to Nigerian artists who are excited about signing international record label deals due to the negative influence the international labels have on their music after signing them.

But speaking on the entertainment segment on New Day on Tv3 with MzGee, the ‘Oleku’ hitmaker said although his new record label is foreign, his management team is African which comprises a Ghanaian, two Nigerian and a Guinean thus his style of music remains African.

“the music is literally made in Africa (Lagos Nigeria), the videos are shot here. It’s not produced by an American producer. Everything is done here and for me, that’s most important. Nobody is changing my sounds.” He stated.