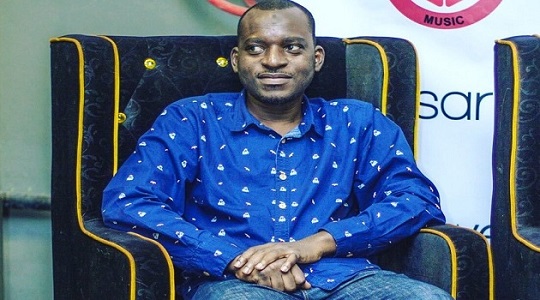 Tema based sound engineer, Posigee has revealed that his ex wife used love potion locally known as ‘juju’ on him.

According to the ace music producer, the incident occurred during their 3 years relationship after which they last for only a month and half in marriage.

Posigee made the revelation while discussing the issue of Love Potion on ‘Gee Spot’ with MzGee.

“I loved chocolate so anytime she comes to visit me she will gets me chocolate. It never occurred to me till the divorce happened.”

The MOB Records owner indicated that women are more involved in charming their partners than men are.

Posigee joined other panelists including Highlife musician Sitso, Actresses Nikki Samonas and Ruth Oti as they shared their divergent views on the topic on ‘Love Potion’.

Gee Spot airs on Saturdays at 6.30pm on Joy Prime and DStv channel 281.