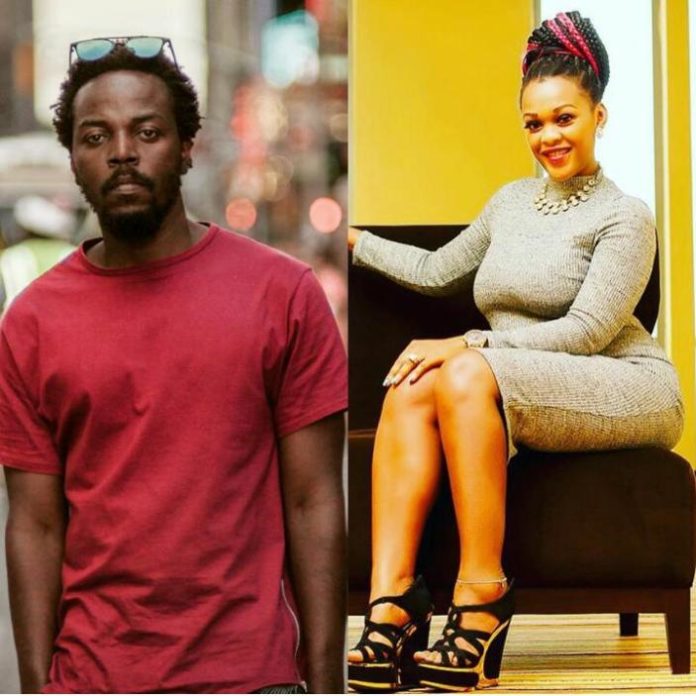 The ‘Abodam’ rapper who laughed off the rumour indicated that he is not that kind of man.

In a conversation with MzGee on 3FM’s Showbuzz, the ‘Dondo’ hitmaker explained that his wife who is popularly known for her role in “Efiewura” TV series had to quit acting because it wasn’t paying her well.

” I don’t care about the fact that being on TV will make her leave me for someone. I actually didn’t stop her from acting. She decided that on her own because it was not reflecting in her pocket.” He stated

He further noted that his wife who is now into Waakye business is doing better financially than she was while she was acting.

“If my wife is on TV and she’s being paid peanut and when people see her, they will be hailing her that she’s on TV but its not reflecting in her pocket its rather disturbing. When you appear on TV, the next time you appear for another scene it means you should be in a different outfit meanwhile you are not being paid enough to get those then why will you be doing that. She’s doing better than she was doing while she was on TV.”

The controversial rapper added that most actresses in the country are not paid enough.