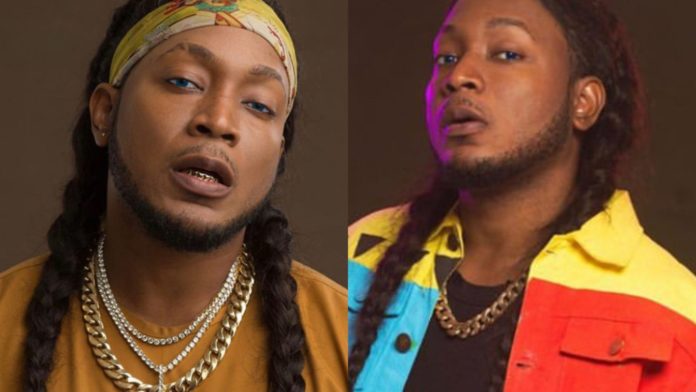 Ghanaian musician, Nana Boro says his current record label didn’t sign him for his songs but his looks.

Speaking on Simply Showbiz on Tv3 with MzGee, the ‘aha ye de’ singer who now spots long female hair extensions and prefers to be addressed as Berose 3Sixty upon his comeback into the music scene after a hiatus disclosed, “my label signed me not because of my songs. They signed me because of my looks because they think I have a brand [a new identity] and not because of the songs.”

“They see I have something that they can sell, not just music but even on the corporate side.”

He went on to say he is not bothered about the gay tag forced on him by the public due to his new looks. He rather believes he has something that will keep him relevant and also, help him achieve his aims even if his songs don’t sell.