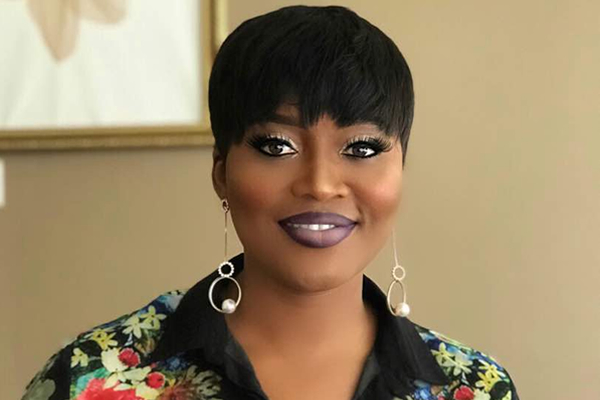 Joy News’ MzGee has earned a nomination for the  annual Ghana Actors and Entertainers Awards (GAEA).

The multi-tasking TV host has been nominated under the ‘Best Female TV host of the year’ category for her show ‘Gee Spot’ which airs on Joy News Channel, Joy Prime.

Gee Spot which is a weekly talk show that focuses on the most topical gender issues to promote gender mainstreaming through entertainment.

The much anticipated Season 3 of entertainment show, “Gee Spot” was premiered on Saturday, August 10.

The show which is hosted by MzGee on Joy Prime TV has already had a successful 2 seasons after its launch in July 2018.

MzGee, Real name Gloria Akpe Nyarku-Acquah has had the opportunity of hosting events such as the Ghana DJs Awards and the red carpet of the Radio and TV personality (RTP).

She was also the red carpet host for the 2019 3Music awards.