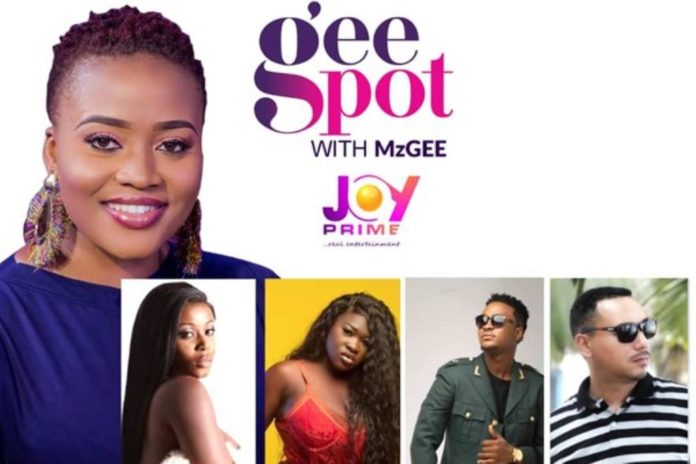 The much anticipated Season 3 of entertainment show, “Gee Spot” returns on Saturday, August 10.

The show which is hosted by MzGee on Joy Prime TV has already had a successful 2 seasons after its launch in July 2018.

Gee Spot is a weekly talk show that focuses on the most topical gender issues to promote gender mainstreaming through entertainment.