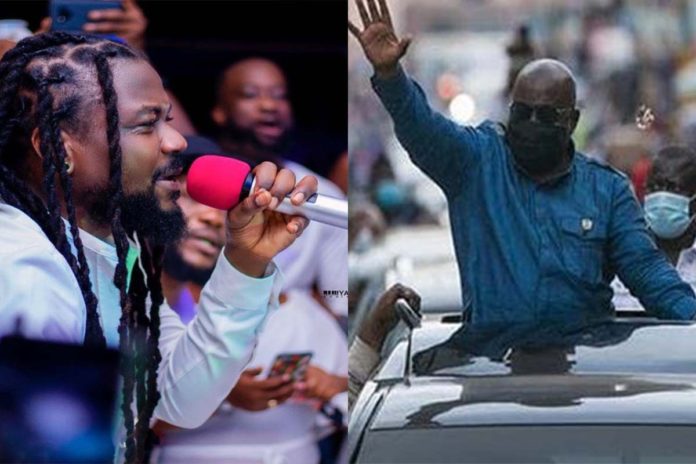 Entertainment pundit Ricky Kotey Tennenson is alleging that the opposition National Democratic Congress turned down a proposal by prominent reggae/ dancehall artiste Samini to compose a song for them.

Samini’s song for the NPP  came to many as a shock because of his earlier stance decrying the act. 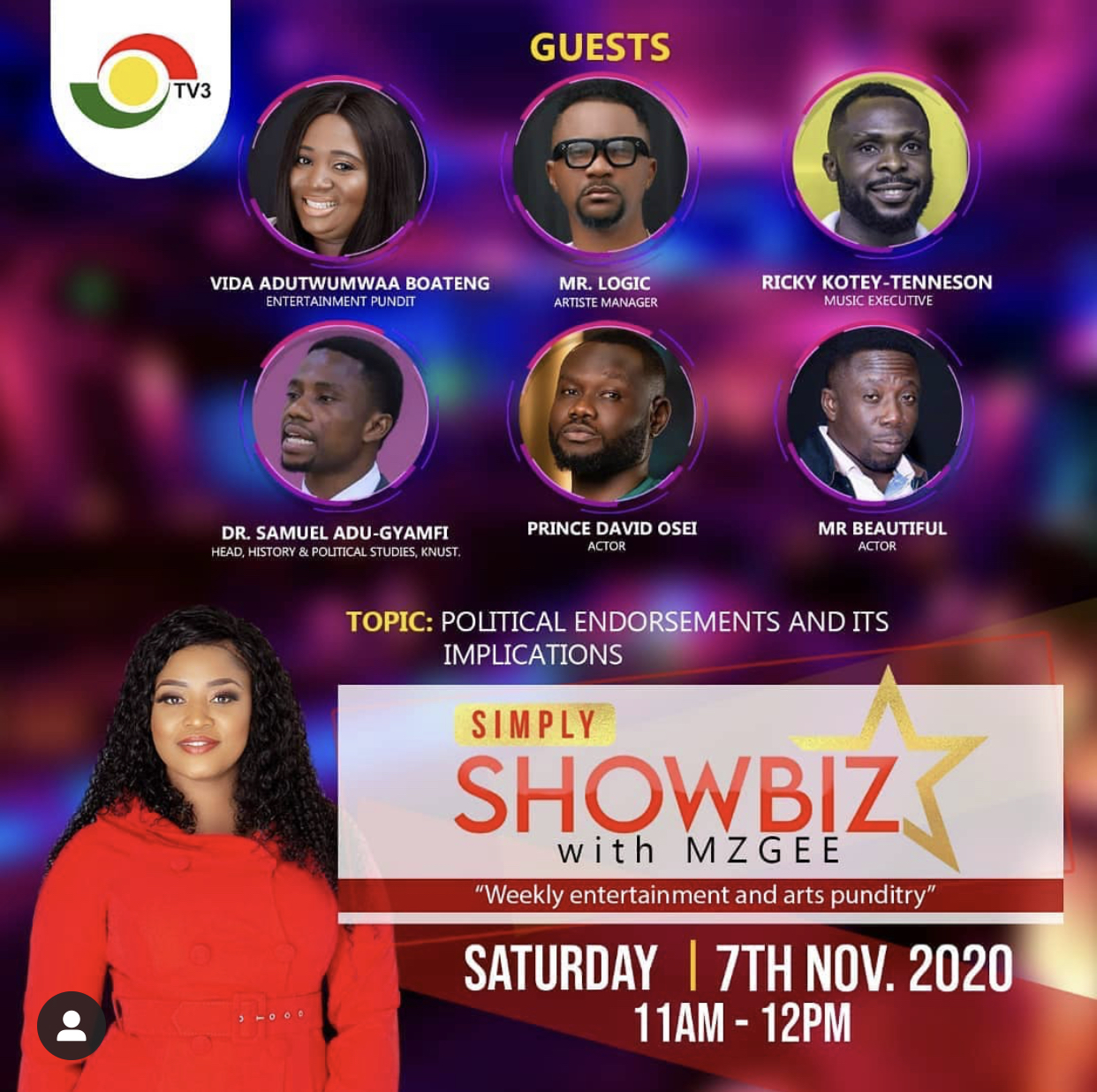 In a conversation on Simply Showbiz with MzGee on TV3, Ricky claimed that the High Grade Family boss wanted to compose a song for the main opposition party but this was rejected  because of the party’s new position against celebrity endorsements.

According to Ricky, Samini has been struggling for attention hence his recent moves.

“Samini have been struggling for attention in the industry which triggered his attack on his protege Stonebwoy and his recently released song composed for the NPP. Four years ago, he condemned celebrities endorsing political parties and now the script have been flipped and he is doing it now“

He further expressed his disappointment in the reggae musician insisting he is being inconsistent.

“Samini never meant it when he said he is an avid enthusiast of the NPP, it‘s just on business terms and I’m disappointed he is being inconsistent in what he once condemned.” he disclosed.