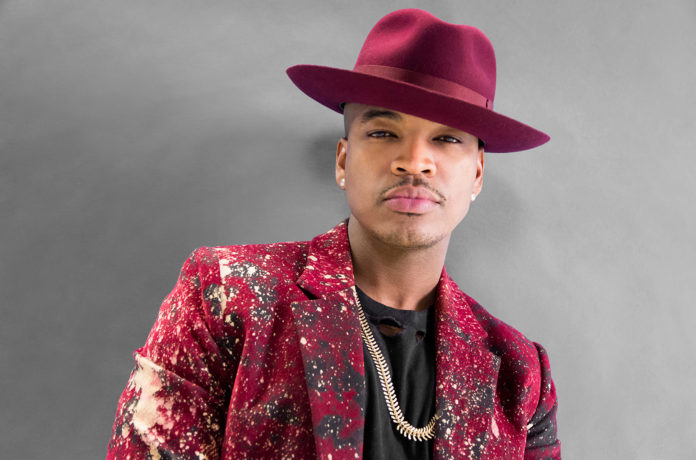 It seems that Ne-Yo’s former manager was chasing the champagne life a little too much.

He now faces up to seven years in prison after fleecing his clients to afford a lifestyle of luxury.On top of his sentence, he was ordered to pay back $7.9 million in restitution with $6,456,250 going to Ne-Yo and $151,675 to Brian McKnight, HotNewHipHop.com reports on Thursday (May 23). He also owes the IRS a whopping $1.4 million.The final verdict follows a nearly three-year long investigation into the R&B singer’s former accountant and business manager, Kevin Foster, after he was found guilty of a slew of white collar crimes including wire fraud, money laundering and tax evasion by the Department of Justice.In 2016, a team of federal prosecutors opened an investigation into Foster for tax evasion when he filed bankruptcy for a company he had a controlling stake in. The investigation unearthed he had mislead Ne-Yo and McKnight into investing in his sports drink brand OXYwater under false pretenses.When Foster’s finances begun to nosedive, he convinced his former clients to invest in OXYwater without informing them of his controlling stake in Imperial company, who owned the sports drink brand.During the lengthy investigation, federal prosecutors discovered multiple instances where Foster used his position as their manager to withdraw more money from his clients’ accounts (without their permission) to fund his company. The disgraced manager further misappropriated an additional $1.5 million of Ne-Yo’s into the sports beverage without informing him.He also forged the singer’s signature to open a new line of credit worth $1.4 million. Portions of the stolen funds went toward padding his own lifestyle, with receipts of Foster dropping top dollars on a Rolls-Royce, Bentley, Jaguar and Mercedes, expensive suits, jewelry and Super Bowl tickets.Source: BET