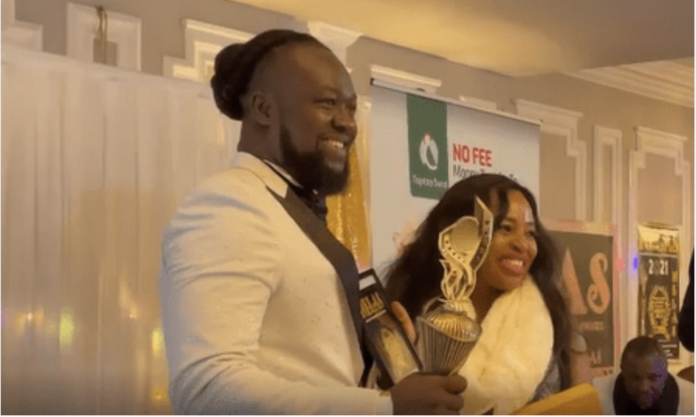 The awards show saw a lot of filmmakers, celebrities, movie stars, and other industry players in attendance. A lot of filmmakers and actors went home with deserving awards from the various categories. 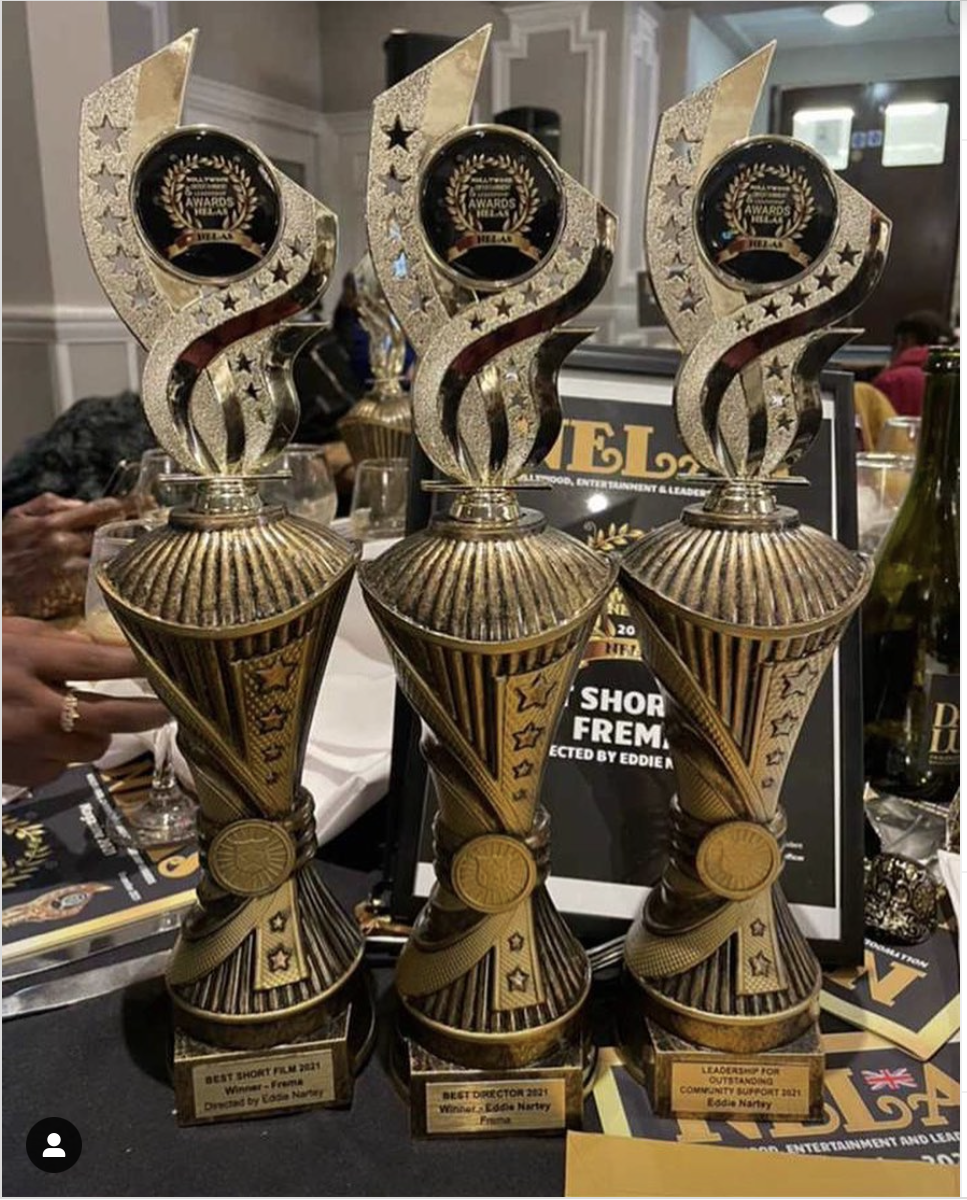 Nollywood Entertainment and Leadership Awards(NELAS) is an awarding body based in the United Kindom. NELAS is dedicated to celebrating the achievement of celebrities and leaders from all walks of life.

Eddie Nartey is the CEO of EN Academy, a film production firm in Ghana. EN Academy trains and provides actors and actresses with the necessary filmmaking skills for the film industry. EN Academy has some films to its credit, some of which are ‘Frema’, ‘Woman at war’, ‘Okada’, ‘Kofi Abebrese’ and many more.