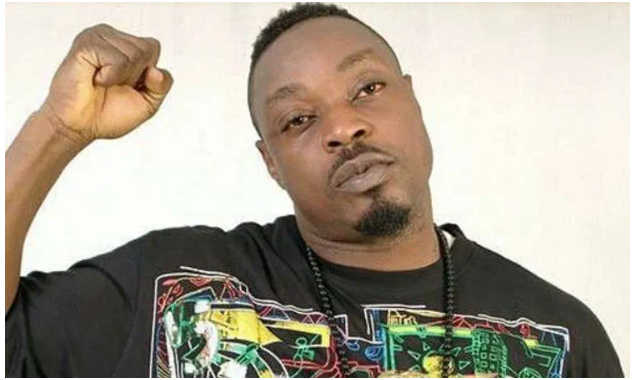 Nigeria in recent times has been in a tumultuous state which has led to the death of many young people as they protest for good governance, accountability, justice, and an end to police brutality.

One of the leading voices of the recent protest, Eedris Abdulkareem, a musician known for his anti-corruption hit song Jagajaga which stressed the ills of the country has made some wild revelations as to what triggered the protests.

Speaking to MzGee on 3fm’s Showbiz 927, the anti-corruption crusader revealed that over the years the constant hardship and bad governance have had a great toll on Nigerians which has forced many to leave the country in search of greener pastures.

He revealed that the suffering goes back to the early 1960s after the West African nation gained independence where the leaders failed the people by amassing wealth to the detriment of the ordinary citizen.

In the early 2000s, he released his Jagajaga hit song for which the sitting government attacked him and prevented him from performing on stages as they did to Fela Kuti, the originator of Afrobeats.

And being inspired by what Fela Kuti did, he opined that Nigerian are now waking up to claim what is rightfully theirs.

Despite the bloodshed which occurred during the protest, he is optimistic that they would be a rebirth of a new spirit that would project the nation in the right direction.

When quizzed as to whether the protest has been halted after the massive massacre, he revealed that due to the curfew imposed in several states they have adopted a new strategy to continue to make their grievances known, and at the right time, they would hit the streets again to protest.

He is of the view that the total liberation of Africa is the beginning of the protest in Nigeria which would wake up young people across the continent to demand fairness from their leaders.

“The youth would wake up and claim what is theirs as we seek to overtake the government in 2023″.