Nigerian actress, Ini Edo has flaunted her massive curves amidst rumours that she has had plastic surgery to enhance her body.

The actress in new photos posted on her social media page gushed over her beauty and curvaceous body which she says is a result of God’s work.

Over the years, the 37-year-old actress has been accused by social media users of going under the knife to enhance her body, but she is yet to react to the rumour .

The curvy actress took to her Instagram page to share stunning photos from a photoshoot she did recently.

Under one of the posts, she wrote: “Just look at the perfection and beauty of God’s work…Lion no de born goat. If I had 10,000.tongues,it still won’t be enough to thank You,my Father for the privilege of being called Your own.”

Several top Ghanaian and Nigerian actresses have been accused of going under the knife to enhance their bodies.

Though most of them have denied the claims, controversial actress Tonto Dikeh has confirmed the news. 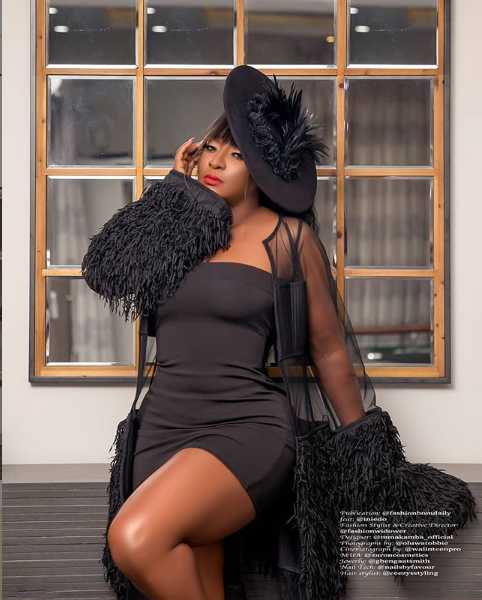 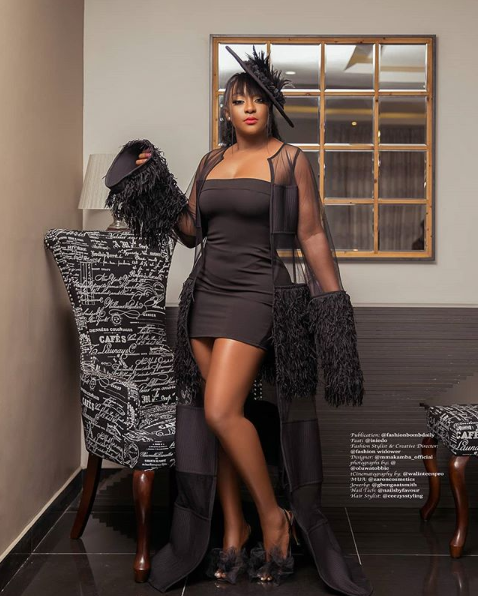 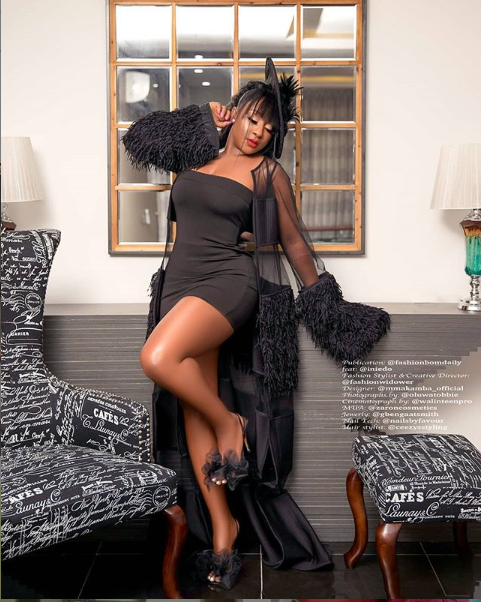 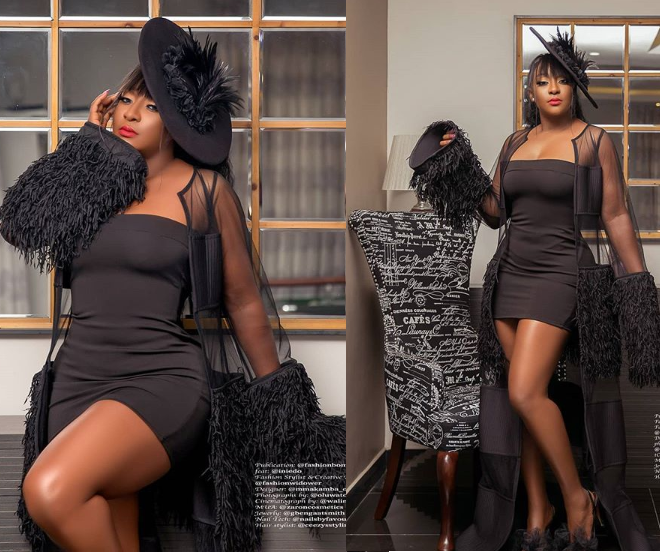