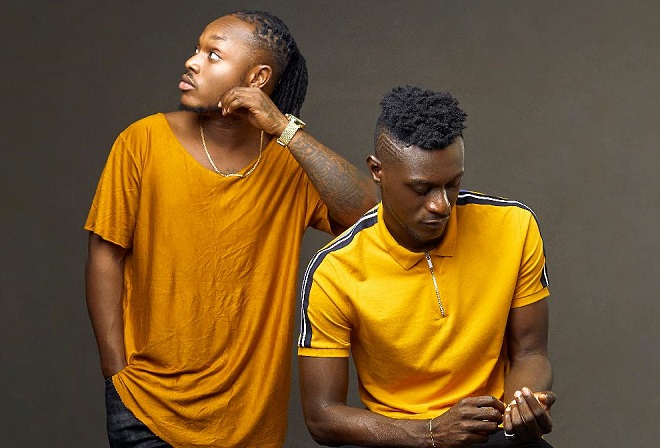 Tema based music duo, Keche have said nothing can separate them as a group.

The two who have been together for close to 11 years told Graphic Showbiz in an interview that they have surpassed all issues that could have broken them.

The group consisting Joshua Ampah and Andrew Cudjoe stated that they’ve successfully conquered threatening issues that could have ended their relationship.

“We see Keche as a company and it is the reason we are where we are now. Once you value the company you work with and give it all the necessary attention it needs, it will definitely survive. Keche will last forever because we have not even thought of breaking up anytime soon,” he said.

“We have not even gotten to a stage where a third party comes in to solve our issues because we always find a way of dealing with it. As humans there will always be misunderstandings but how you come out of them is what matters,” he said.