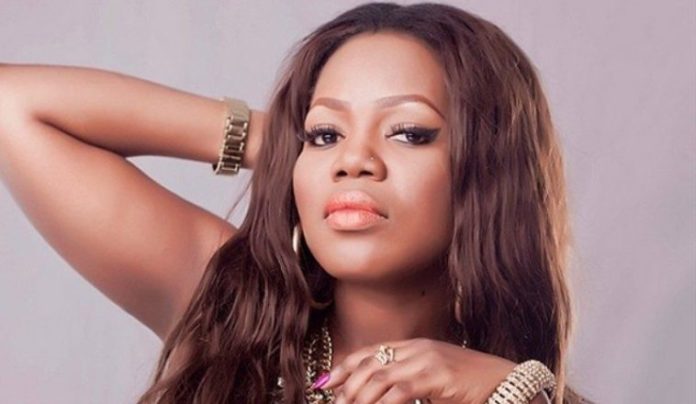 Celebrated Ghanaian songstress, Belinda Nana Ekua Amoah widely known as Mzbel has said she won’t allow for her voice to be taken away by the ruling New Patriotic Party (NPP).

The ’16 years’ hitmaker who is a known sympathizer of the opposition National Democratic Congress (NDC) said she will resist any attempt that will stop her from expressing her opinion on National issues.

Speaking in an interview with MzGee on ‘The Gist’, Mzbel explained that she’s been sabotaged everywhere since the NPP came to power.

She stressed that she will not crack to the point where she will decline to comment on issues publicly when she’s asked.

” I’m a grown woman, I have an opinion and I will comment on issues when I’m asked. They’ve sabotaged me everywhere and now they want to sabotage the one thing that I have control over which is my voice. They want to scare me to the point where when I’m asked a question, I’ll say no comment.

“If I’m asked a question and I know something about it, I’ll say it as I feel it is.” she added

The Gist airs on Saturday at 8.30pm on the Joynews Channel on MultiTV and on Sundays on DSTV 421 at 8.30pm.