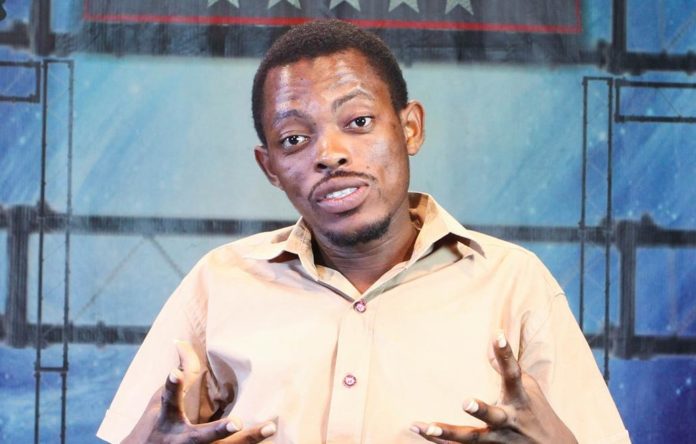 Ghanaian filmmaker, Peter Sedufia says the incumbent New Patriotic Party (NPP) is being insensitive to the plight of the creative industry. Mr. Sedufia first took to facebook to vent his frustrations at the government for the continuous closure of cinemas to moviegoers yet was quick to open it up for one of its political campaigns.

“When you say this, they’ll make it NPP and NDC argument. You closed cinemas because of COVID-19. That’s where a chunk of people’s livelihood lies, but you directed that it should not be opened. Yet, you only open it to do your political campaign. How can people be this insensitive?”
Speaking on Simply Showbiz on Tv3 with MzGee, the ‘Aloe Vera’ filmmaker further explained that government had no business opening the cinema up for its campaign if indeed the cinemas aren’t safe. “…if it is a dangerous place, it is dangerous for everybody. It isn’t dangerous for a certain group of people and not dangerous for another group. So, if you think it’s now safe, to enter, open it up…you don’t say it’s unsafe to enter and then open it and use it for a purpose and close it again and say it is unsafe to use and when it suits you, you open it again and use and when you are done, you close it again and say it’s unsafe. That is insensitivity and cruel if I just have to put it bluntly.”

Peter Sedufia joins industry players such as actor, Van Vicker, pushing for the reopening of the cinemas since the purpose for its closure, the fight against the COVID-19 pandemic, seems to have gradually lost steam.