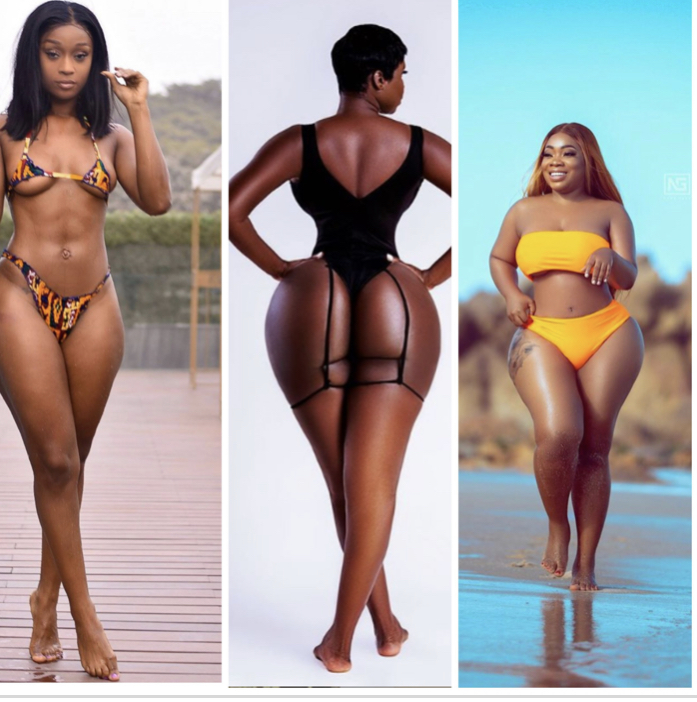 There is a new law in town and please be informed that you risk hefty monetary fines of thirty to sixty thousand or five, 10 to 15 or 25 years in prison for acting silly. Yes, for acting silly and foolish.

What else is it but foolishness when people take and publish nude or indecent images of children? Some take those of their sexual partners and publish or threaten to circulate them – blackmail.

You may have heard me criticize a Cybersecurity Bill 2020 as containing same concerns we expressed about the interception or SpyBill the NDC sought to pass in 2016.

This must be a lucky government – all the organizations and individuals who joined in that war that forced a review and eventually shelved have been in deep sleep – coma. Remember President Akufo Addo, the NPP joined me, the Telcos, Ghana Bar Association and others to kick against the Spy bill?

So the very things we protested including that dangerous backdoor approach to invading privacy without recourse to or supervision of the courts is now law in this Cybersecurity Act 2020, and that’s really only a new name. This time, hefty sanctions including fines of up ¢240,000 or plus five years jail await those who will breach it including Telcos and their CEOs.

The Telcos are still to install interception capabilities at their own cost to be able to enforce information requests by the President’s appointee (a regulatory authority set up in this law) or interception warrants procured ex parte by the police. If their equipment is found to be controlled or monitored or capable of being monitored in a foreign country, a service provider or their CEO, Deputy CEO, Legal or Finance Officer suffer the criminal punishment of paying ¢120,000 to ¢240,000 in fines.

The law punishes cyber activities involving sexual abuse of children and adults – including child grooming for sexual abuse or aiding and abetting same or cyberstalking of a child with five to 15 years in jail.A threat to circulate indecent image or so as to get cash from victims – call it blackmail or sexual extortion attracts 10 to 25 in jail and non-consensual sharing of intimate images as well as threat to distribute intimate images or video recordings will get you spending one to three years in jail.
You have been informed. Ignorance of the law is no excuse.
That’s your Legal LightSamson Lardy ANYENINI
February 27, 2021 – Issue #7