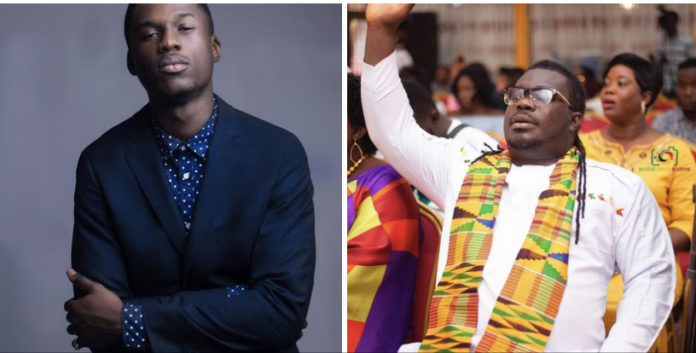 Ghanaian hip hop artist Joey B has called on former MUSIGA President Bice Osei Kuffour popularly known as Obour to wait a while before accepting any political appointments.

There is intense lobbying for ministerial positions ahead of President Akufo Addo’s expected announcement of his cabinet.

Obour, Mark Okraku Mantey and others have been tipped by lobbyists and industry players to lead the sector.

This some believe is the reason behind his recent decision to remove his dreadlocks.

But speaking on Zylofon FM, Joey B insisted despite Obour’s experience, he lacks ideas on how to ensure holistic development of the entertainment sector and make it competitive.

He further argued that, in his stead, a very young and industrious person who understands the pros and cons of the current entertainment industry should be appointed to lead the Creative Arts Ministry.

He is also of the firm believe that the president of the creative arts council, Mark Okraku Mantey should not also be appointed to the high office of a minister for the sector  for the same reasons adduced in objection to Obour’s appointment.