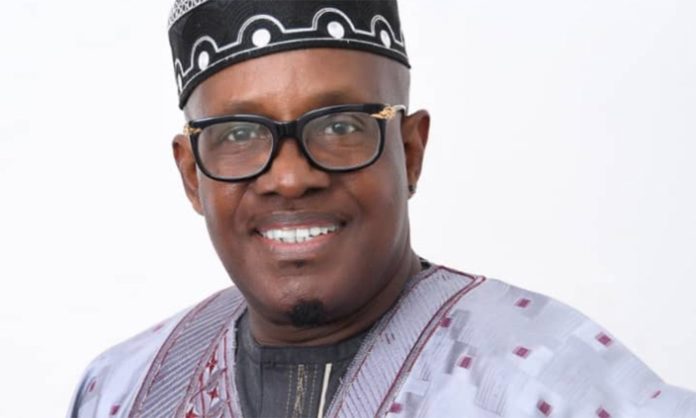 This is as a result of the end of the tenure of Bice Osei Kuffour (Obour) which expired on Sunday, 11 August 2019 amidst a legal stalemate over the union’s next election.

Obour handed over to the National Executive Committee (NEC), which is the interim management committee.

It will steer the affairs of the union until the election comes off.

At the handing over ceremony, Obour noted that per MUSIGA’s constitution, a president of the union should not stay in office beyond eight years, thus, his decision to step down after the expiration of his tenure of office.