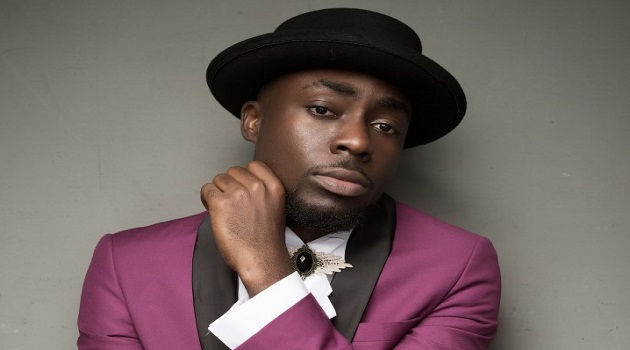 The Fante rapper who was one of the artistes who performed at Obrafour’s Back to Taifaconcert over the weekend said he was glad to be part of the concert.

He made this known to MzGee in an interview after the show on Joy News.

” That is my Jay Z. I definitely had to be a part of this concert. I congratulate every one involved in this especially the man himself, Obrafour.” he stated.

The Rap Sofo who went back to his roots with the Back to Taifa concert was supported by other artistes such as Paa Dogo, Obibini, Ras Kuuku, D Cryme, Keche, Guru, Kwaw Kese, Cabum, Queen Haizel, Tinny and Kofi Bee.