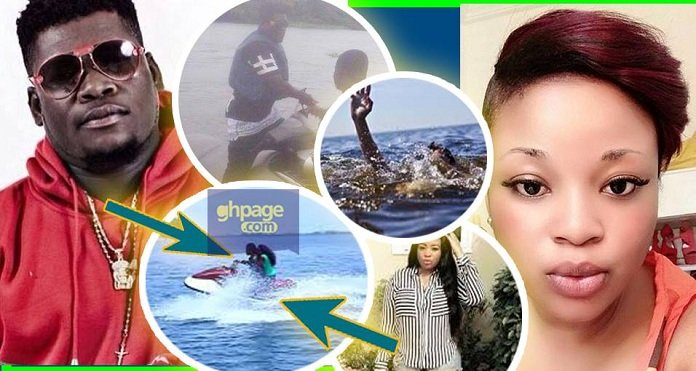 The Musician Union of Ghana says that there is literally nothing it can do at the moment to support the family of musician Castro, six years after his disappearance.

Interim MUSIGA President, Bessa Simmons, in an interview with MzGee on Showbiz927 said since there is no official confirmation of the whereabouts of the musician, the Association can only step in when the family reaches for help.

According to him, whilst the Association makes effort to provide support to the family of members who have passed on, the case of Castro is special, therefore, until he is declared dead, MUSIGA can’t take its own initiative to support his family.

“For the Union, we cannot go ahead with anything. We always work with the family. If anything should happen, it’s the family that will take the lead and we will give them all the necessary support. We have our welfare side working with Castro and anybody who was involved. This is a very special case where you cannot get up and do anything unless you and the family work. There is not much we can do when we have not found the body”

When asked of the entitlement of musicians when they die, the MUSIGA President noted that all regional offices of the Association had a welfare team that was taking care of such matters.

However, Mr. Simmons disclosed that the Association would soon roll out an programme which will be like an insurance package for members.

“With MUSIGA, we have a welfare system that everybody contributes to. So if you have contributed to the welfare system, they will come to your aid. But every regional office has their own welfare system. But for prominent musicians, we also try and get them state-assisted burial which is where the government comes in to support. Now, we have worked on a very important aspect of our welfare system which will be rolled out soon. It is going to be an insurance welfare but you will have to contribute.