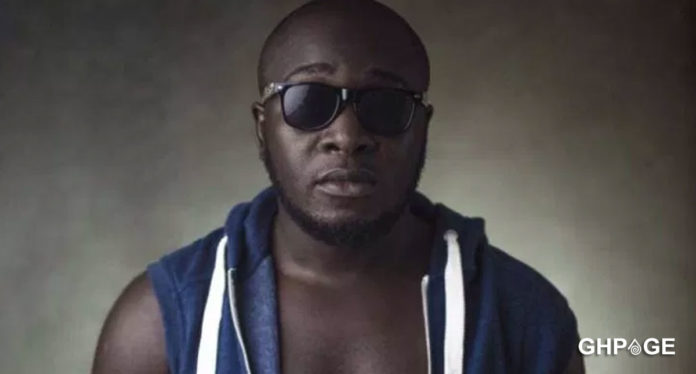 Born Paul Nuamah Donkor, the rapper explained that having Senior High School students as core fans means an artiste has a huge fan base.

In his opinion, it is a big deal for any artiste to have that kind of fanbase.

In a conversation with MzGee on ‘The Gist’, the 36 year old rapper stressed that artistes who have SHS students as their core fans must rather be encouraged to put out better content to positively influence their fans.

Describing the Fante Van Damme as one of his favourite Ghanaian artistes, Jayso said: “Pappy Kojo is an amazing guy. Put music aside, he’s an amazing energy. Pappy is someone I really like,”

“A Senior High School fanbase shouldn’t be seen as bad. That’s a huge fanbase. Presec alone has 3000-4000 students so if you have that kind of fanbase. These are the same people who going to the tertiary level then to the working class. So having that kind of fanbase for me is a big deal.”

He stressed that: ” I think we should rather encourage artistes like that to be very careful when it comes to their brand and what they do because they really have the kids.”